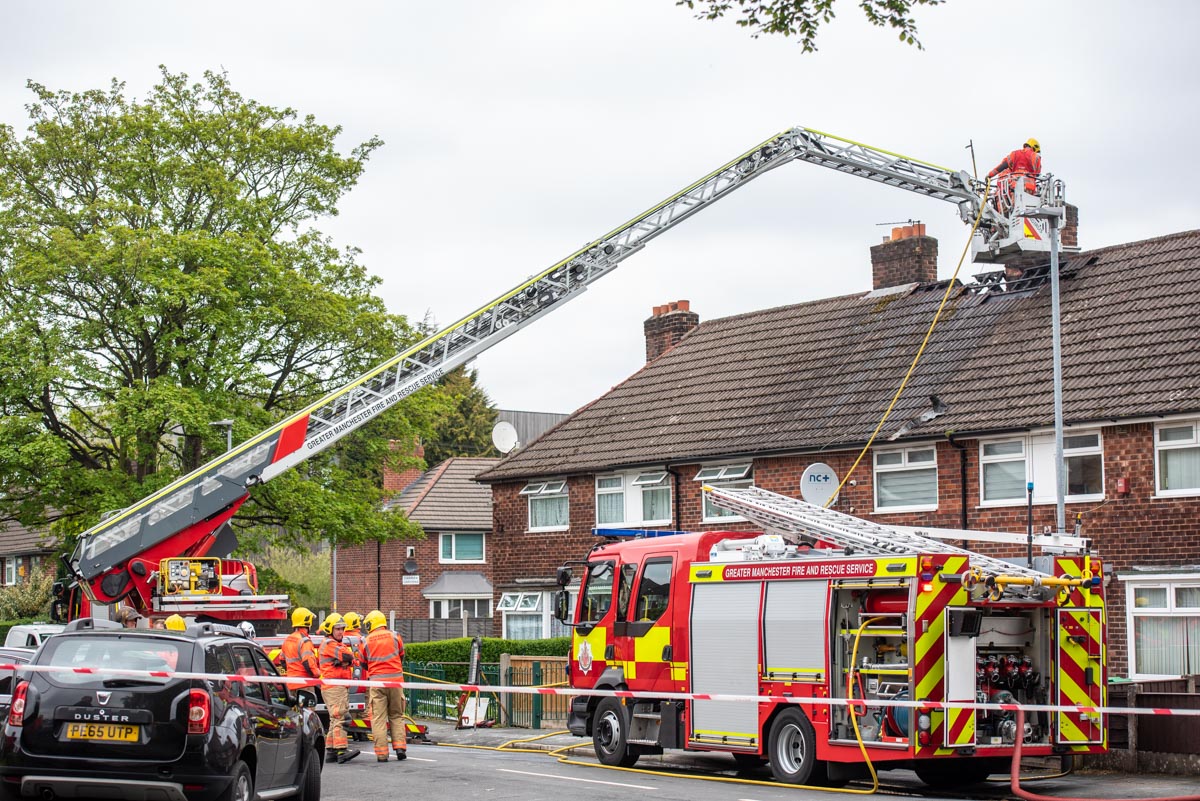 At approximately 11.40am on Tuesday, May 3, firefighters were called to reports of a fire involving a house on Woodend Road, in Wythenshawe. Ten fire engines from Wythenshawe, Stockport, Cheadle, Withington, Moss side, Hyde, Stretford, Altrincham and Offerton stations quickly attended the scene along with the Command Support Unit from Hyde and Turntable Ladder from Stretford.

The fire involved the loft space of a terraced property. Firefighters wearing breathing apparatus used hose reels and other specialist equipment to extinguish the fire and make the building safe.

Neighbouring houses were been evacuated as a precaution. Fire crews were at the scene for around five and a half hours. 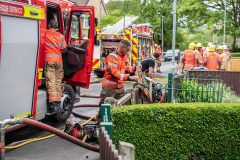 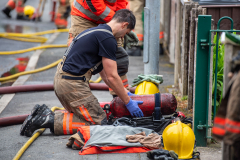 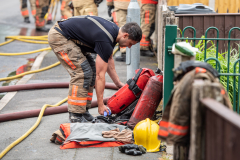 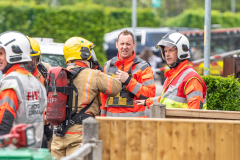 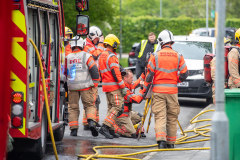 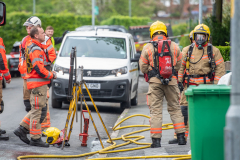 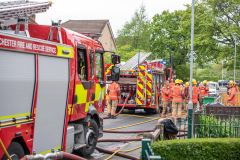 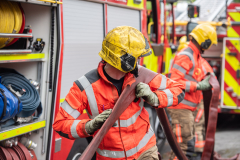 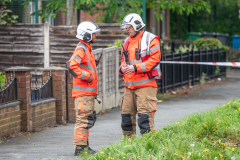 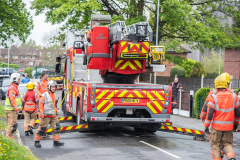 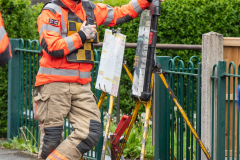 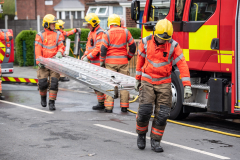 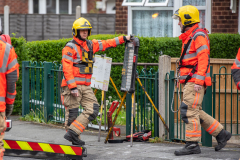 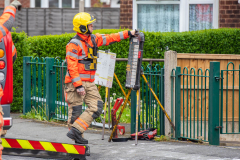 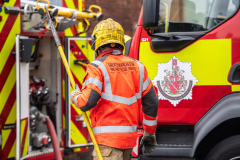 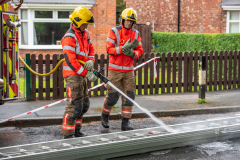 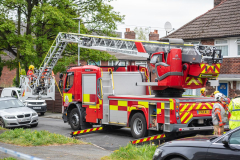 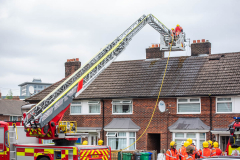 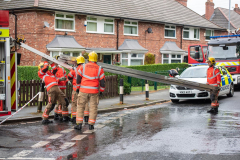 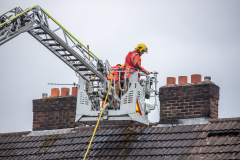