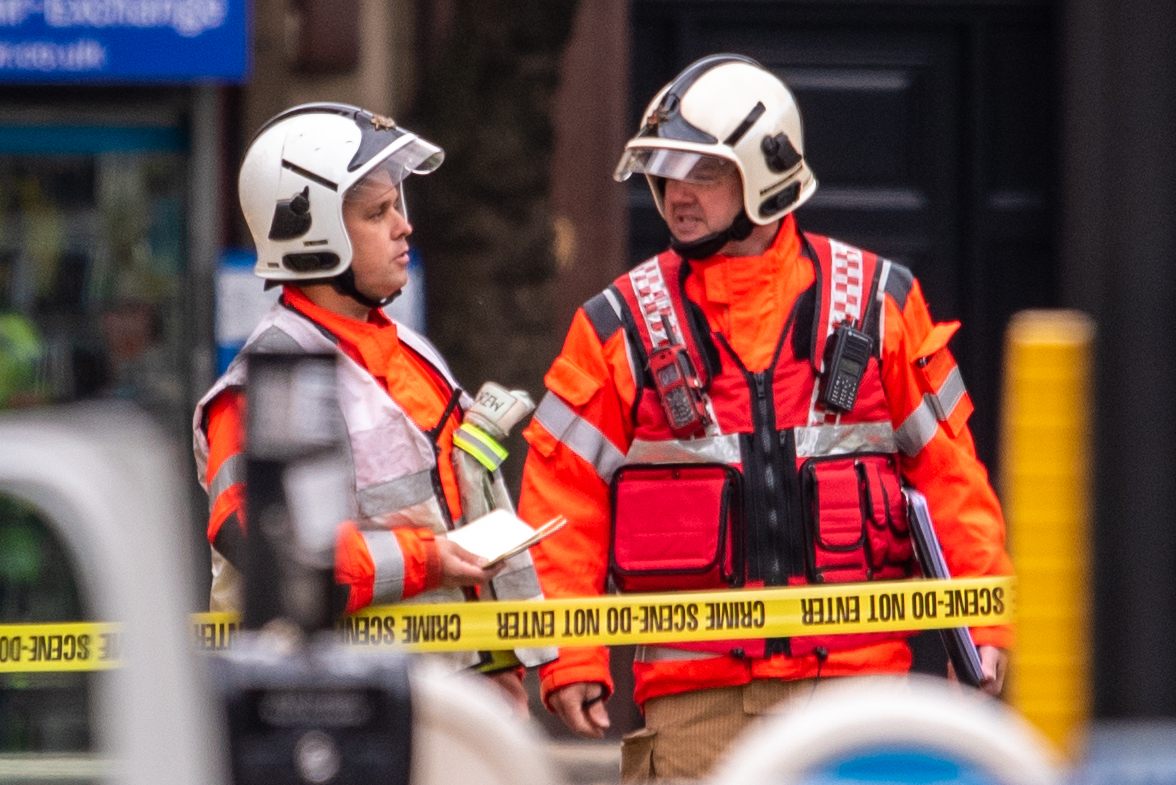 At around 1.15 pm on Saturday 5 September 2020, police were called to reports that a suspicious package had been found on a bus at Manchester Piccadilly bus station. Officers attended the scene and several roads were closed. The bus station and surrounding area were evacuated and a hazard zone was put in place. Greater Manchester Police were supported by colleagues from Greater Manchester Fire And Rescue Service and Northwest Ambulance Service. Officers assessed the item and confirmed that the item is safe and there is no risk to the public. A scene was in place for around 2 hours.

There are four ambulances, numerous police vehicles, a helicopter. All the emergency services. It’s a major incident.

The bus station is cordoned off and all the shops have been emptied. People can’t cross Piccadilly so there’s a big crowd on Minshull Street.

The crowds are being pushed back, they are obviously taking every precaution. 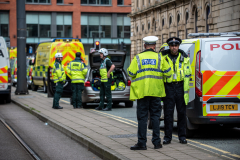 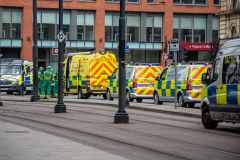 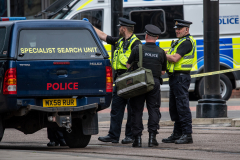 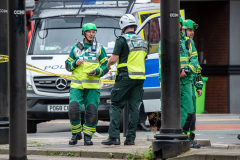 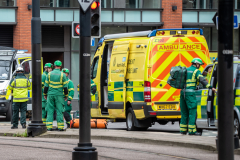 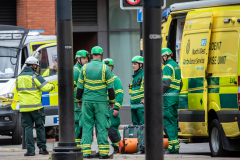 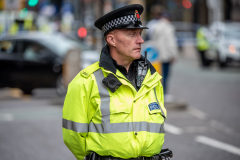 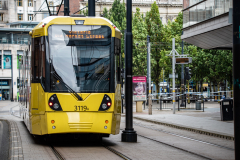 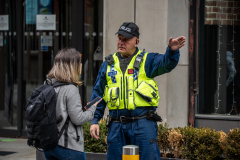 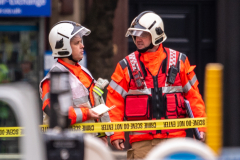 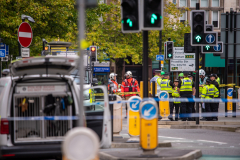 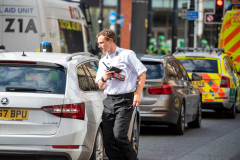 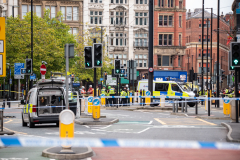 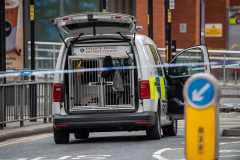 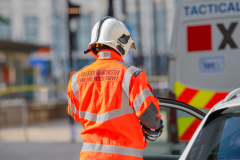 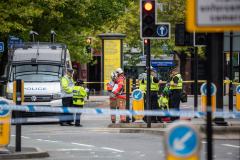 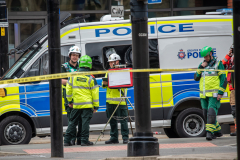 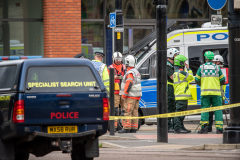 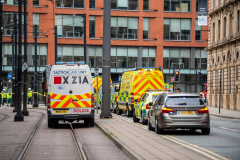 Businesses like Primark had to shut while bus and tram services through the Gardens were suspended.

Some travellers had to vacate Metrolink trams which were abandoned on routes in and out of the city’s main square.

The scare prompted two other reports of suspicious packages on buses, with passengers on alert because of the continuing Piccadilly Gardens incident.

Roads were closed in Salford Quays after another suspicious item was found on a bus at 2.25pm. There was also a third similar report on Aytoun Street in city centre Manchester. Both were quickly deemed to be harmless.

But the alert continued in Piccadilly Gardens until just after 4pm when bomb disposal officers concluded the suspicious package on the bus posed no risk.