Firefighters have been working hard to tackle a blaze at an industrial estate in Stockport this morning (Saturday 18 January).

Crews were first called to the scene at 1.54am and ten fire engines and specialist appliances responded to the incident on Horsfield Way.

Firefighters have been fighting the blaze in sectors, using an aerial platform to put water on the fire from above.

The incident was brought under control and five fire engines and an aerial appliance remained at the scene.

“Our crews have been working hard to contain the fire and prevent it from spreading to other buildings.

The fire is now under control, however we will remain on the scene for a number of hours. We are working with partners including the Environment Agency at the scene and have been informing local businesses that might be affected by the incident.

We are urging local residents to stay away from the area and keep doors and windows closed if they are affected by smoke.” 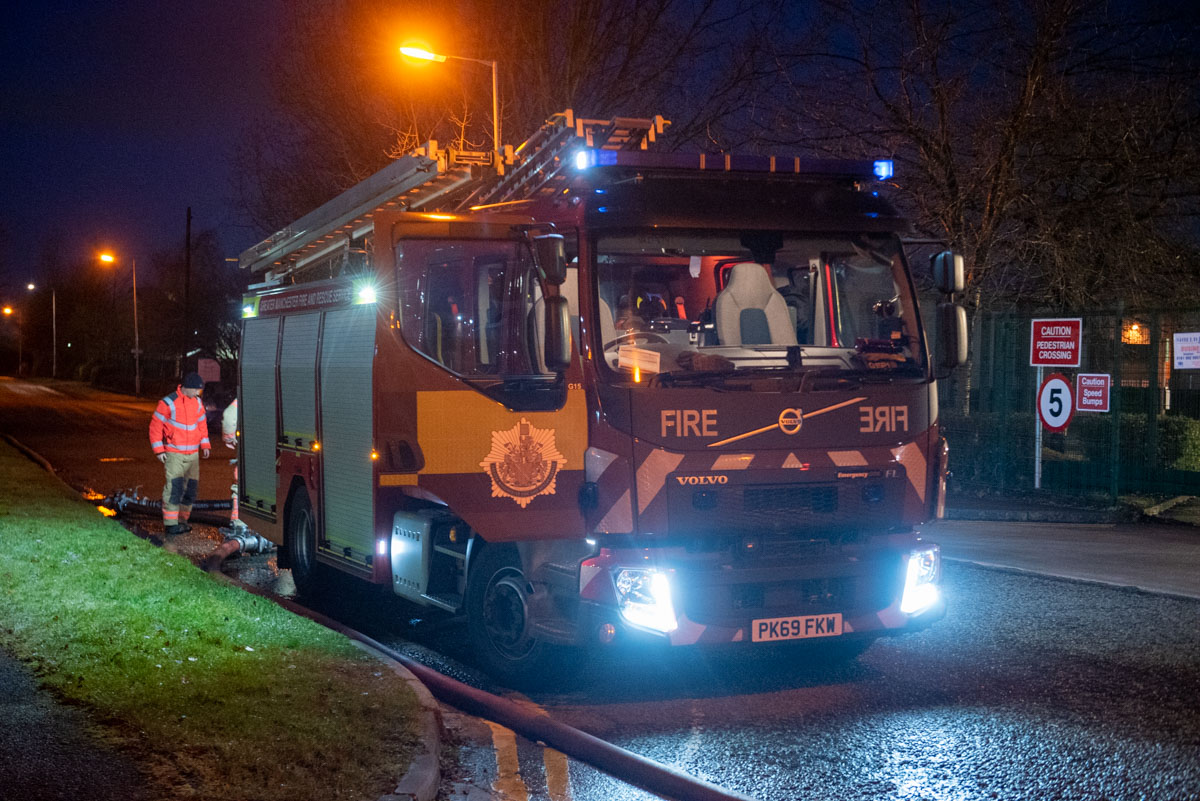 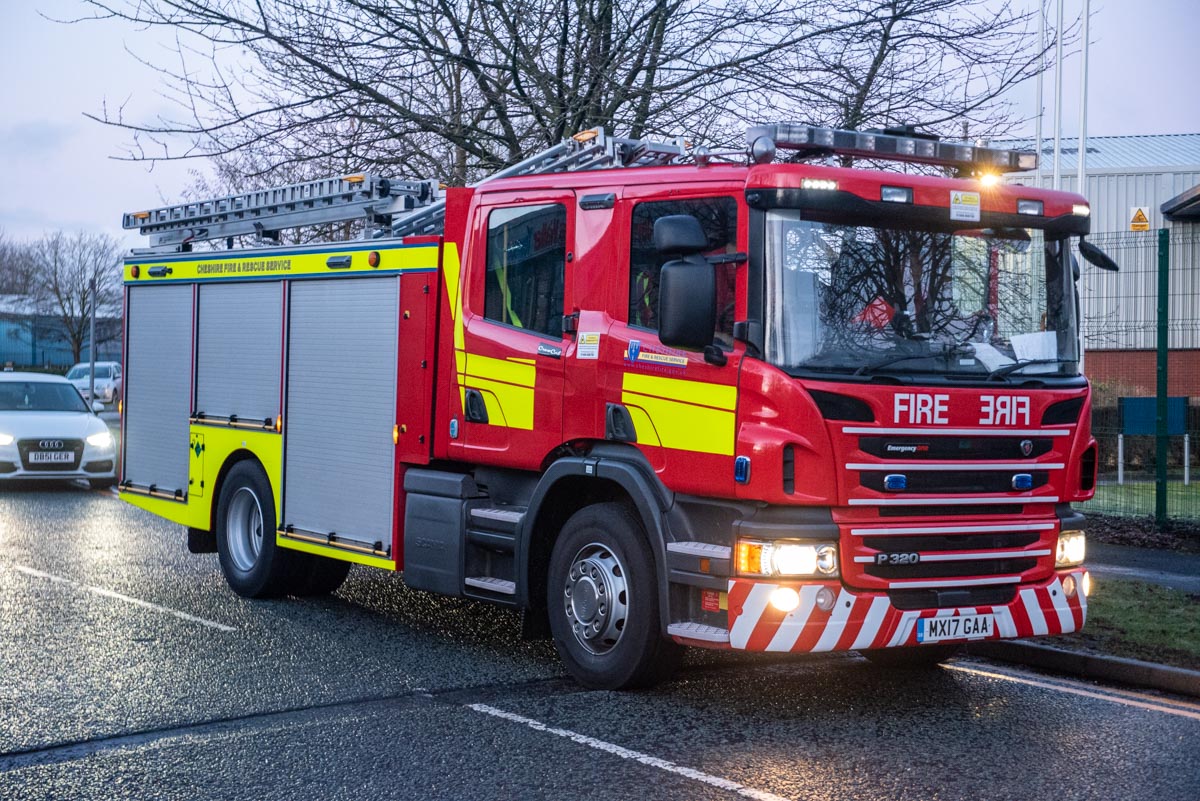 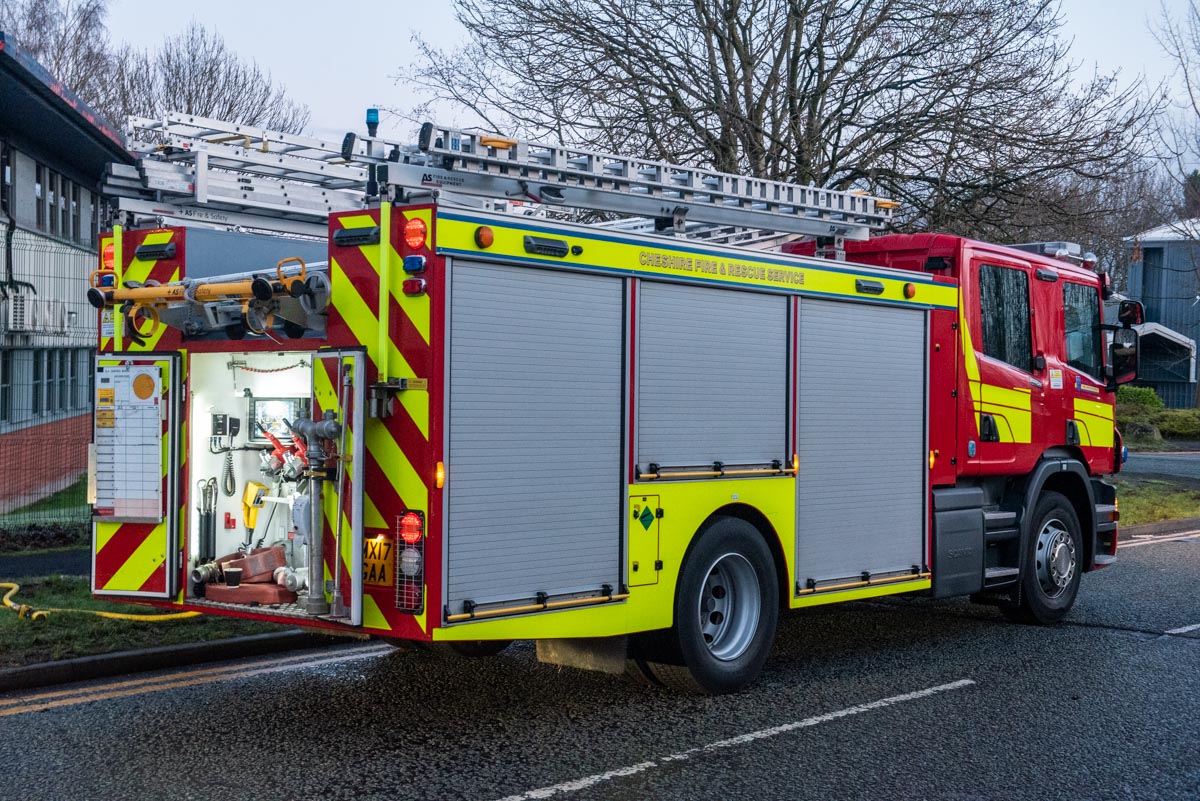 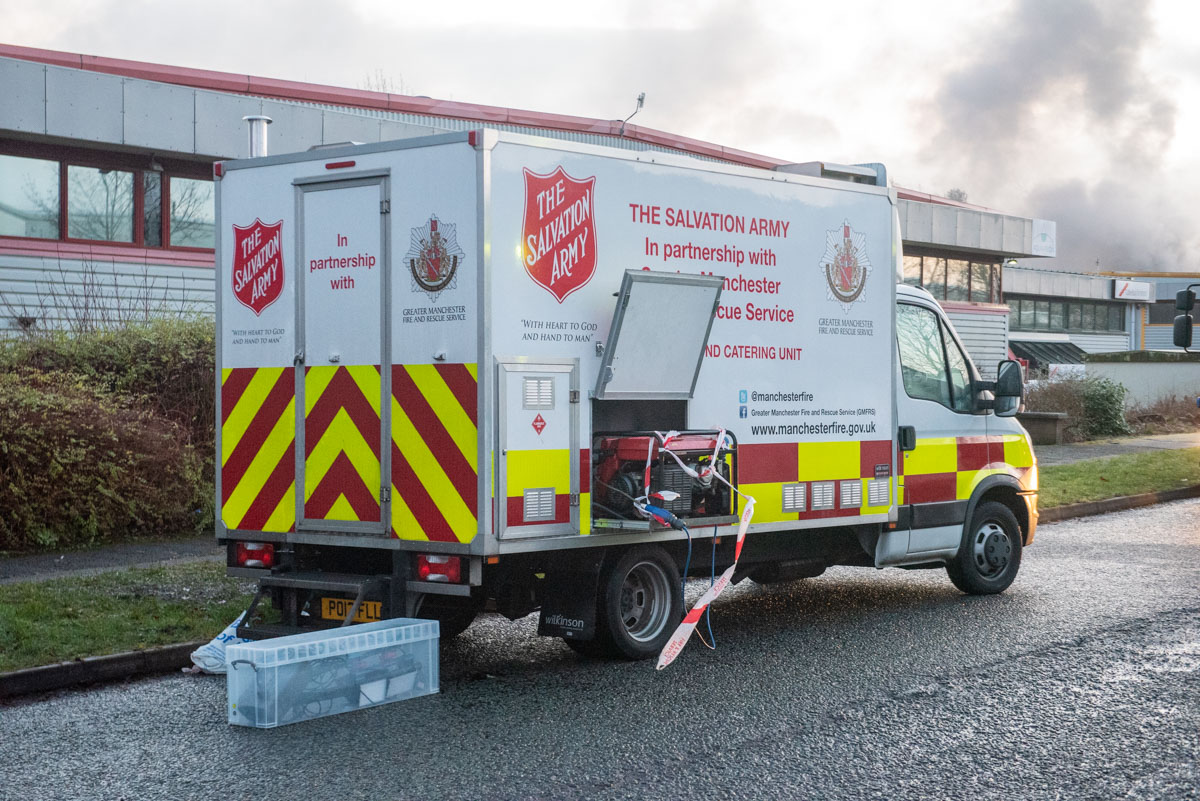 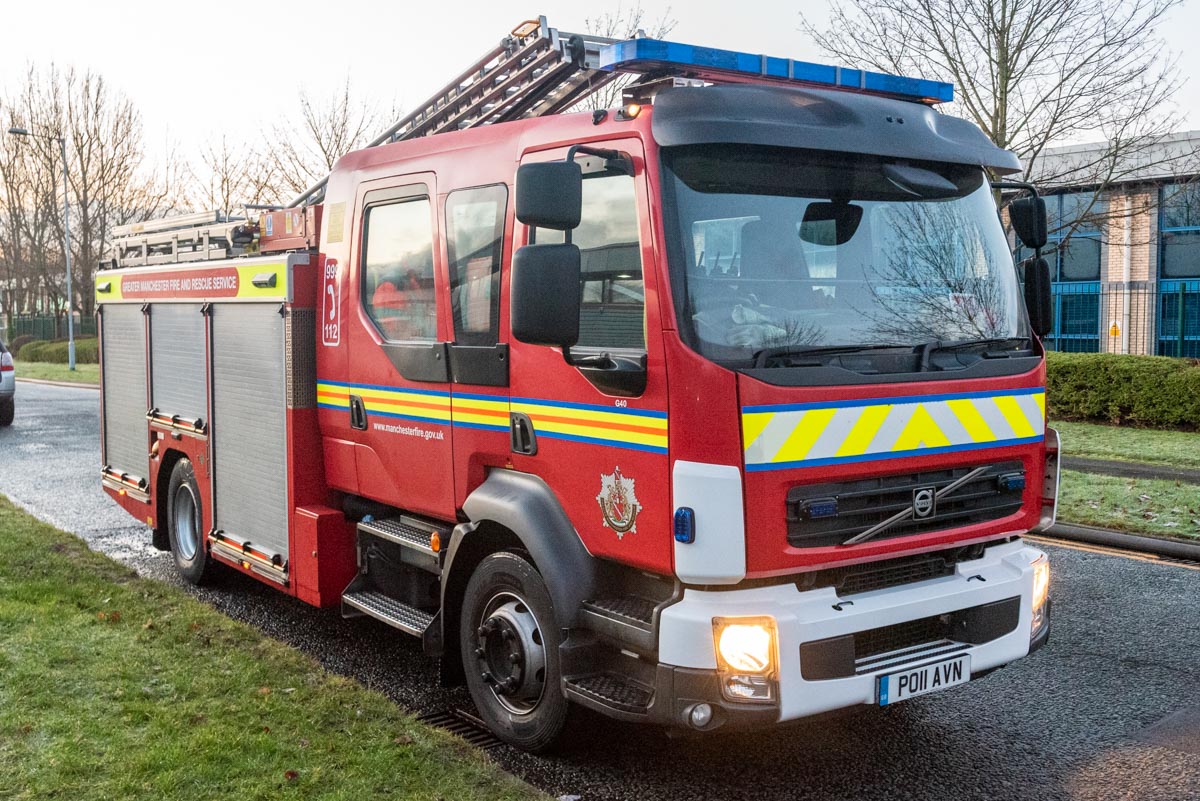 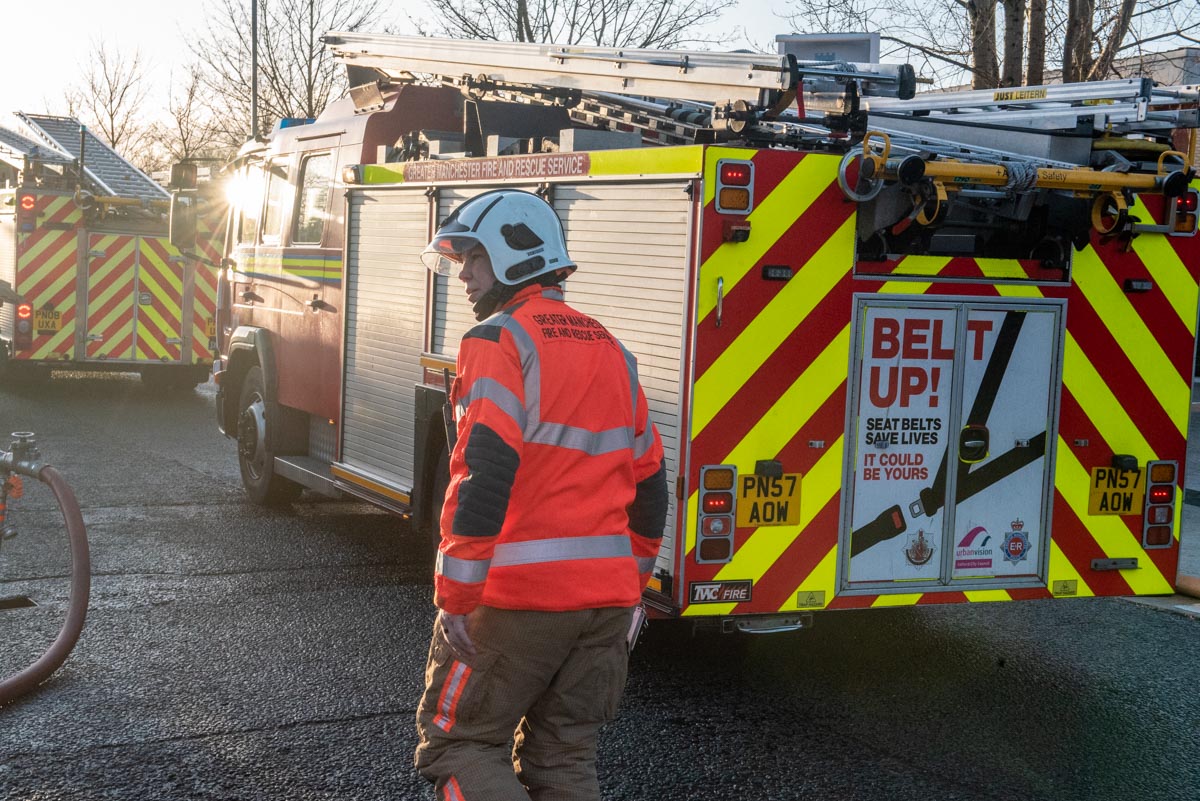 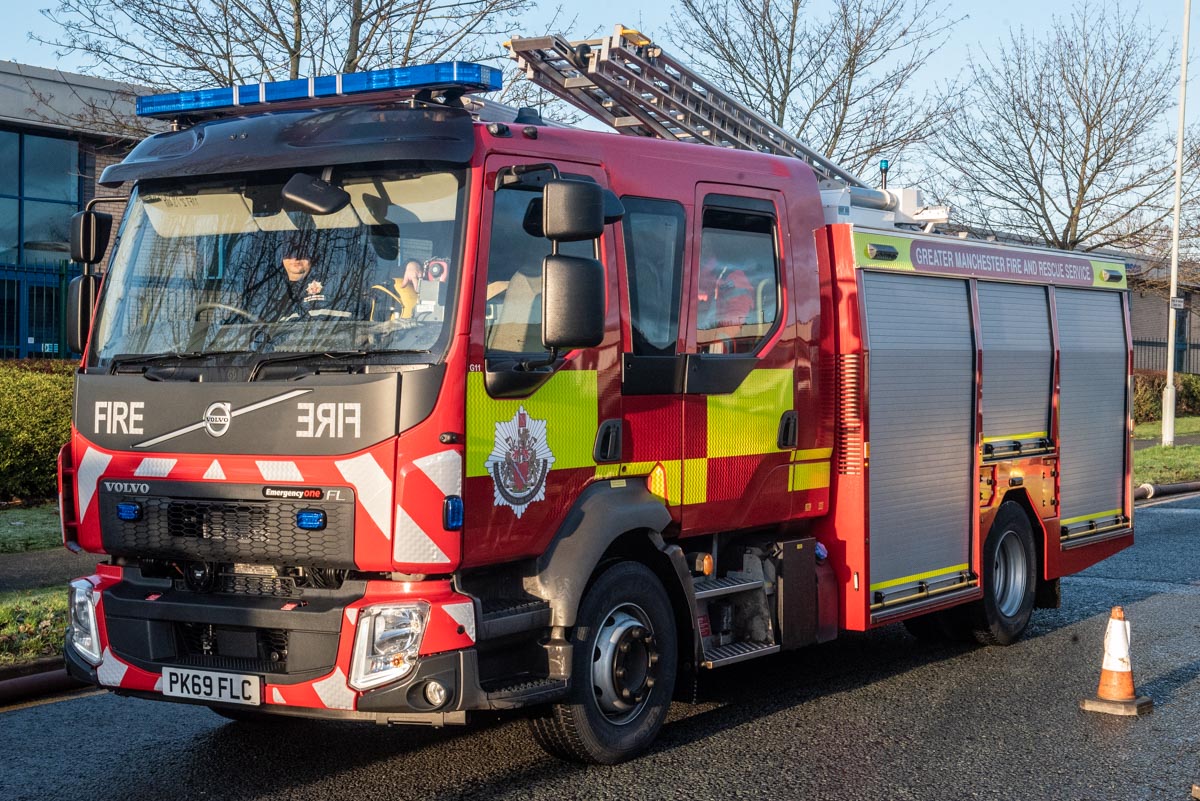 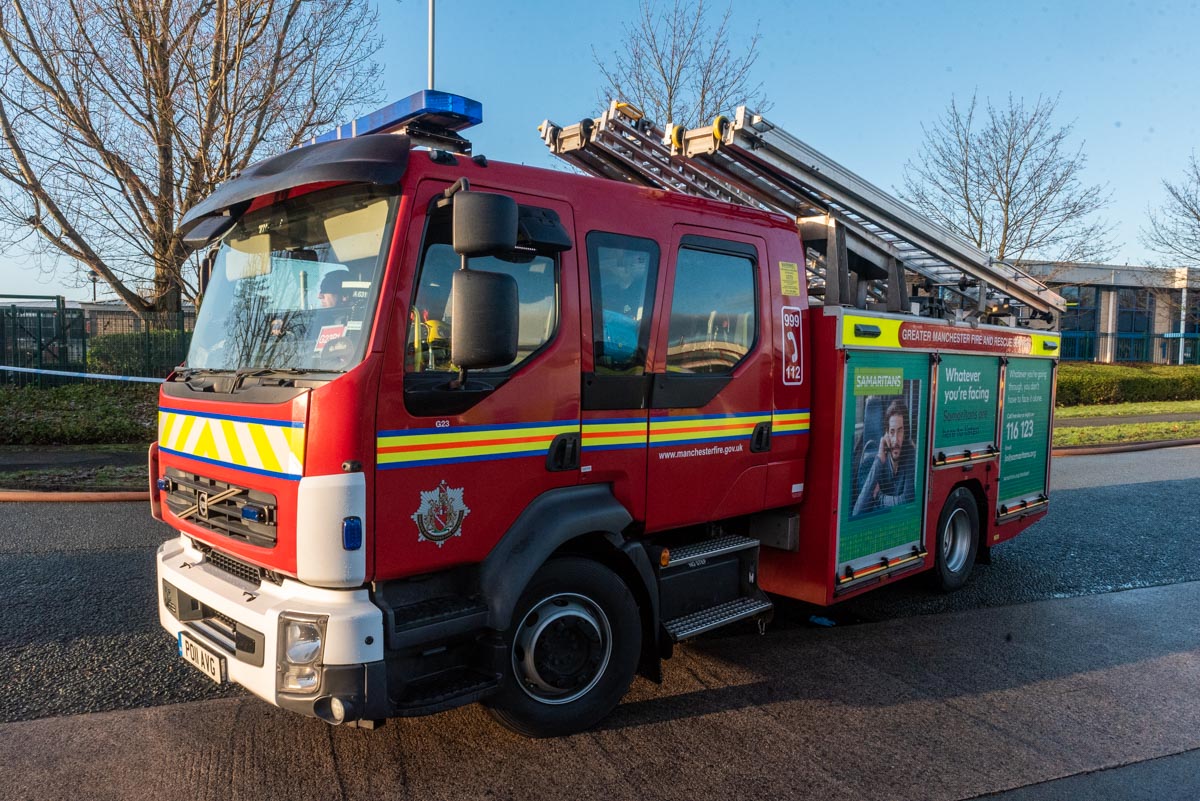 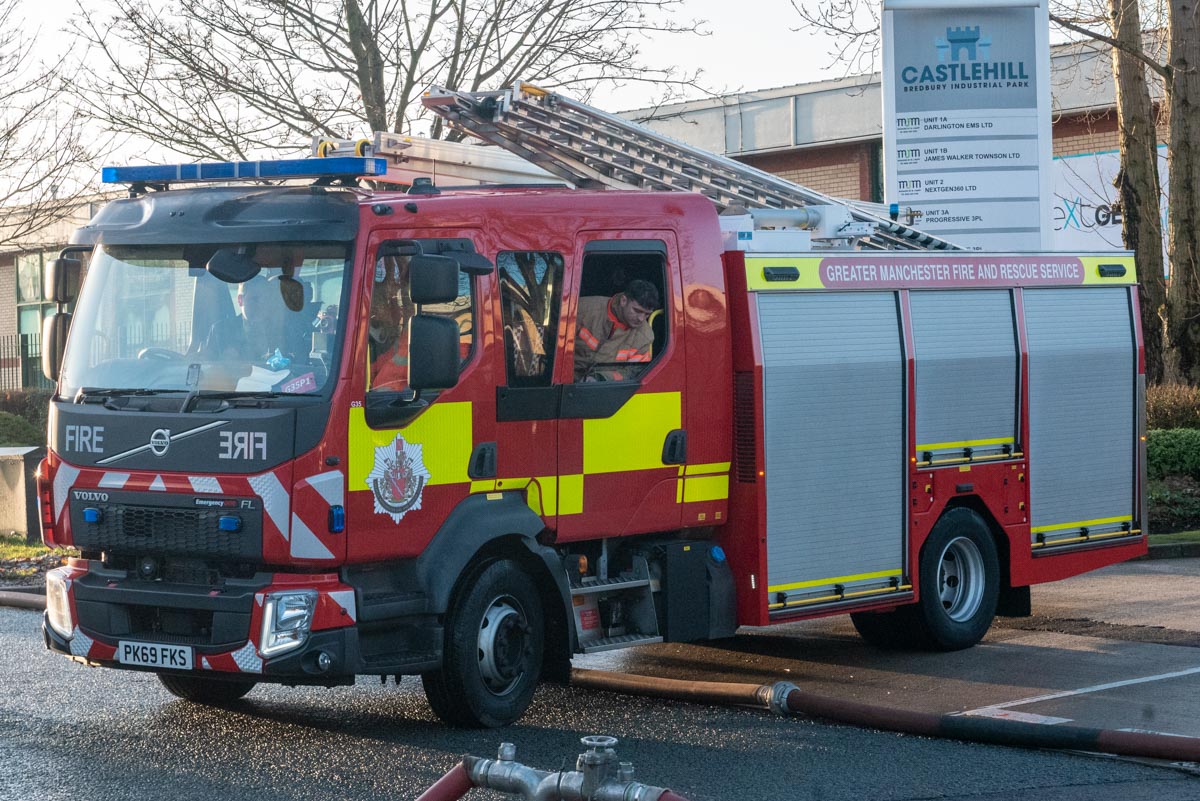 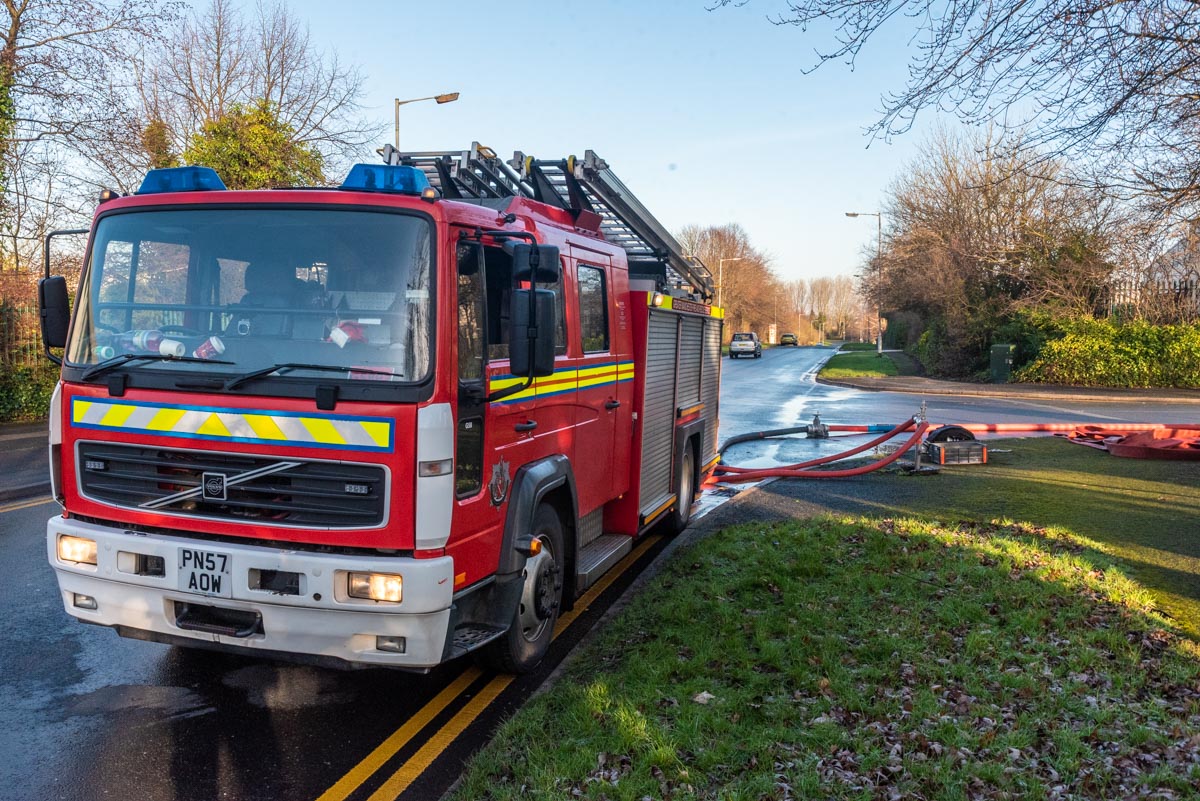 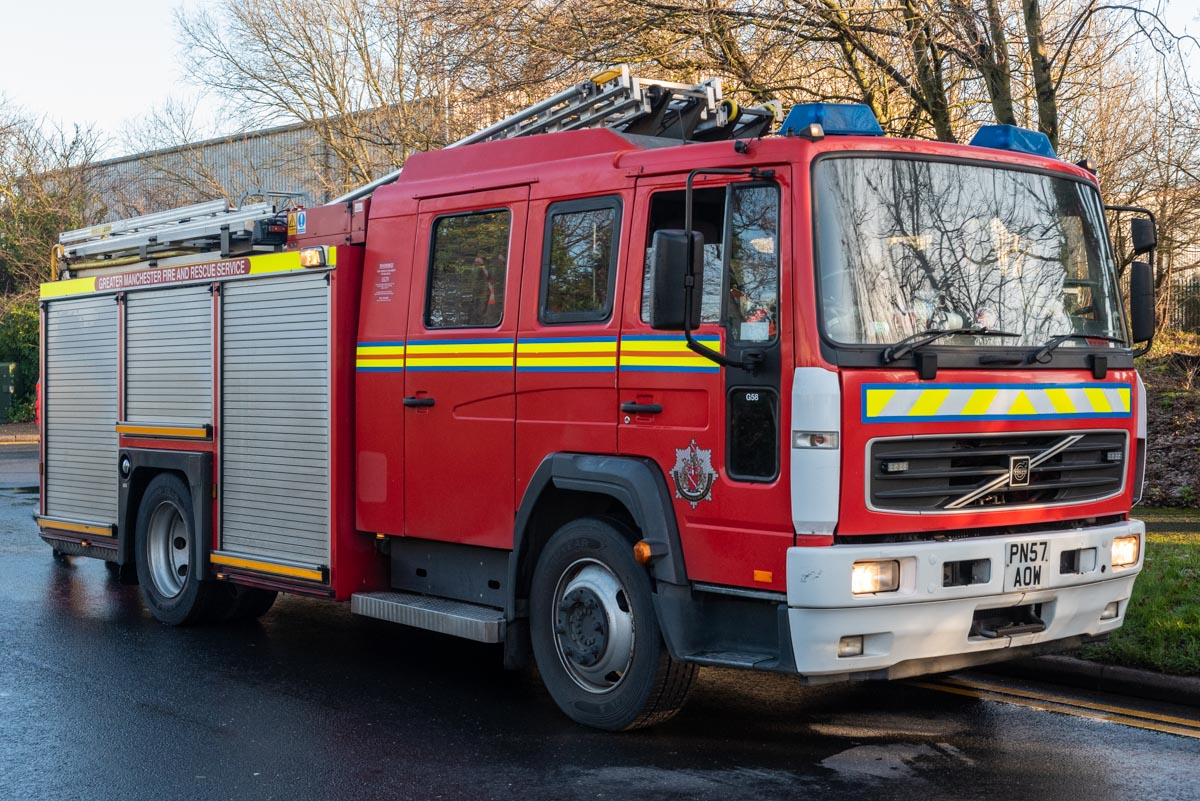 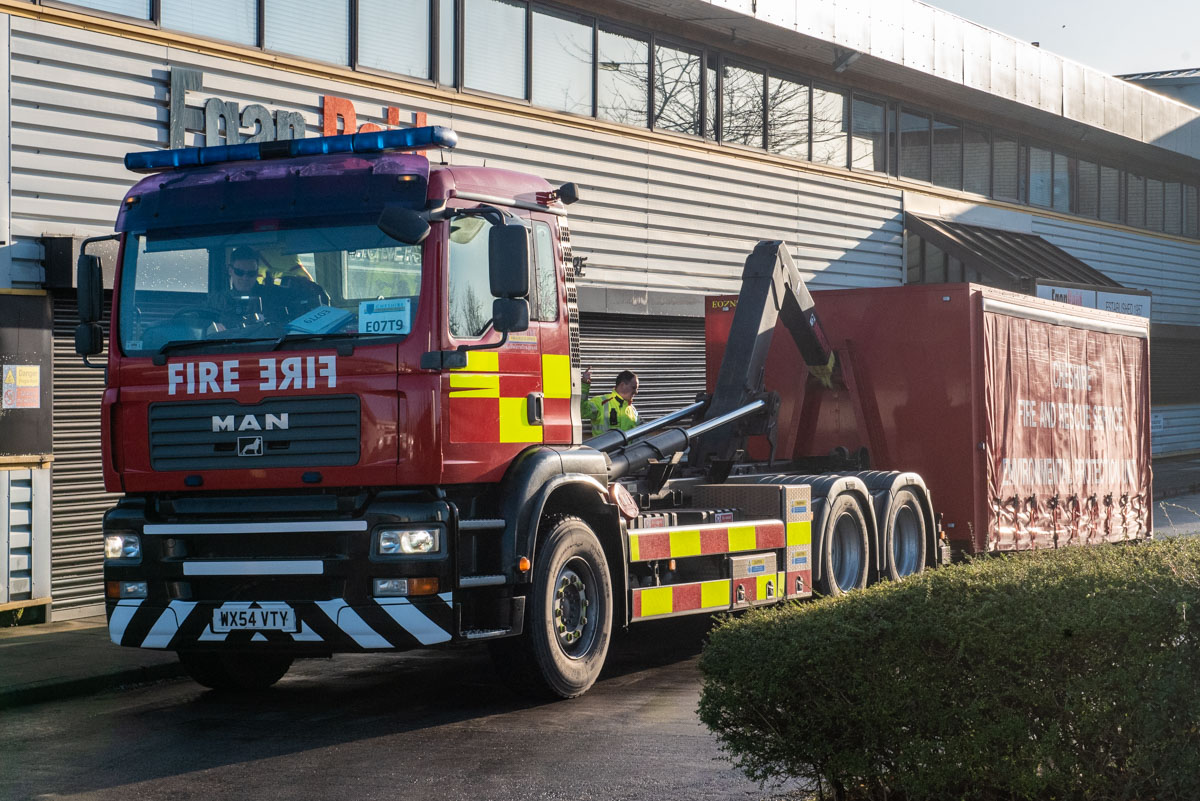 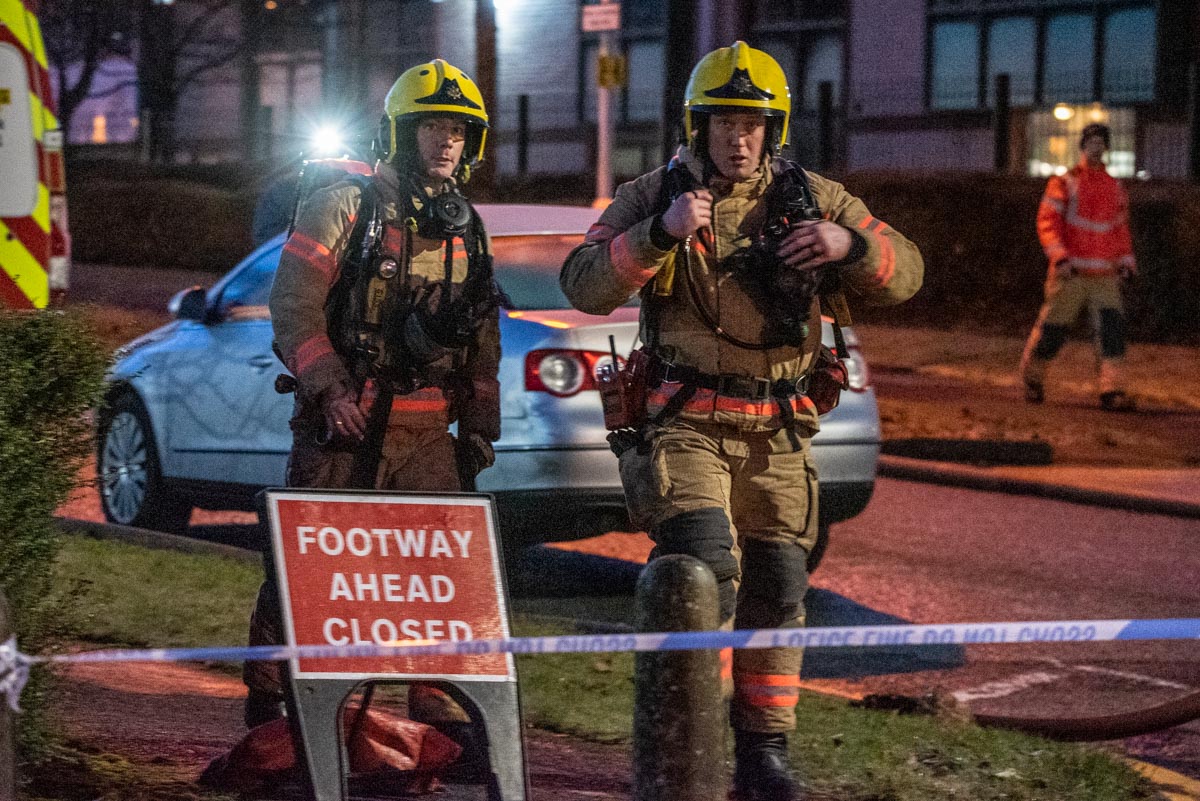 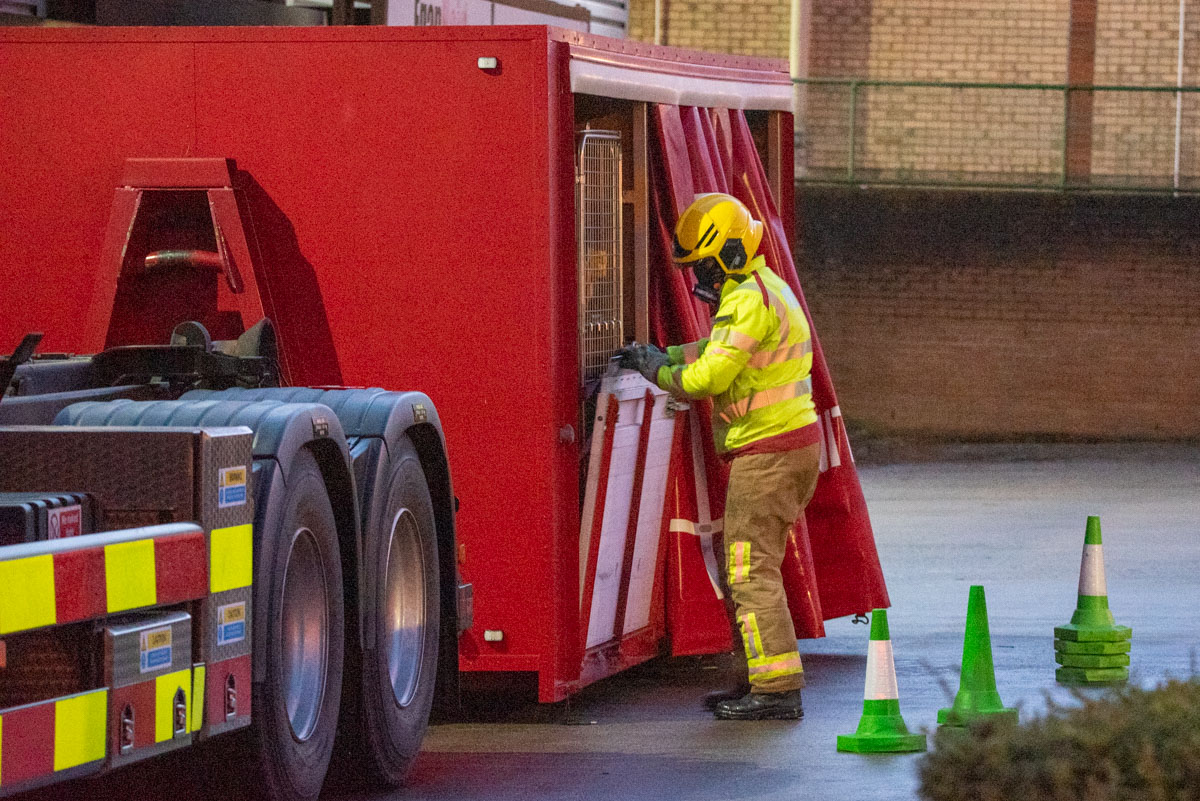 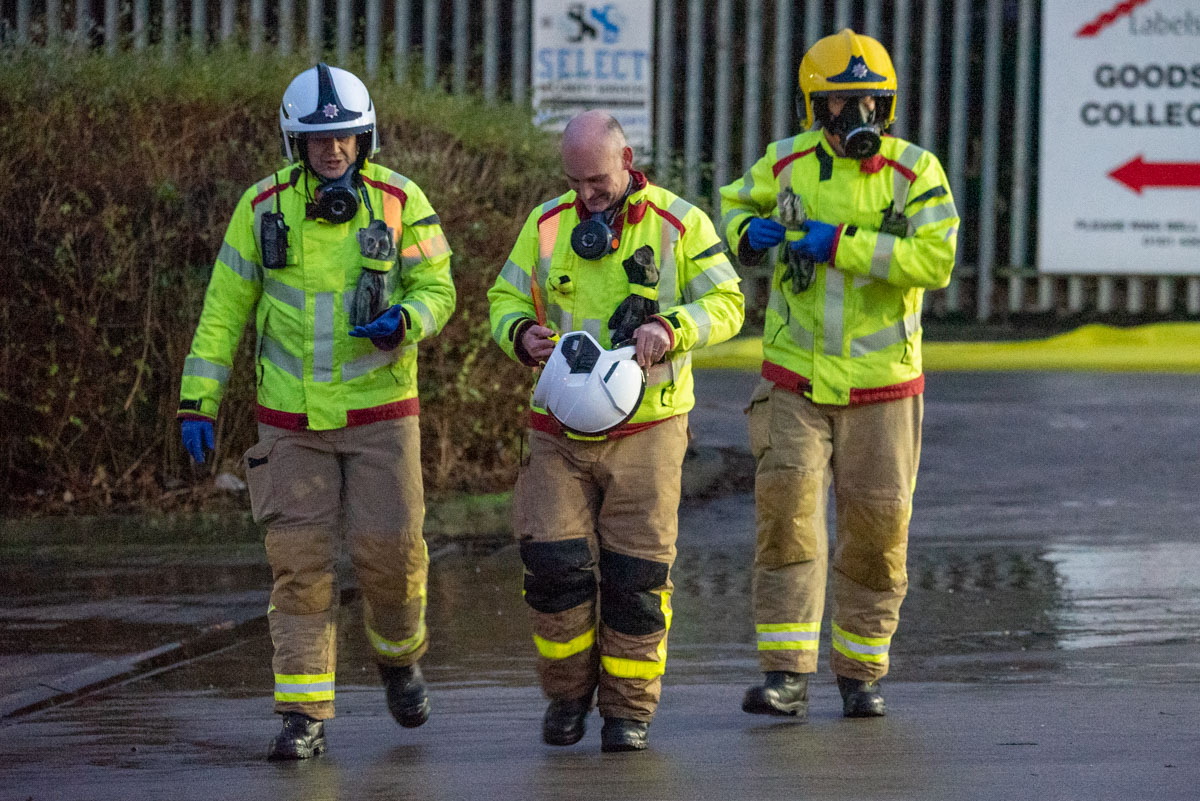 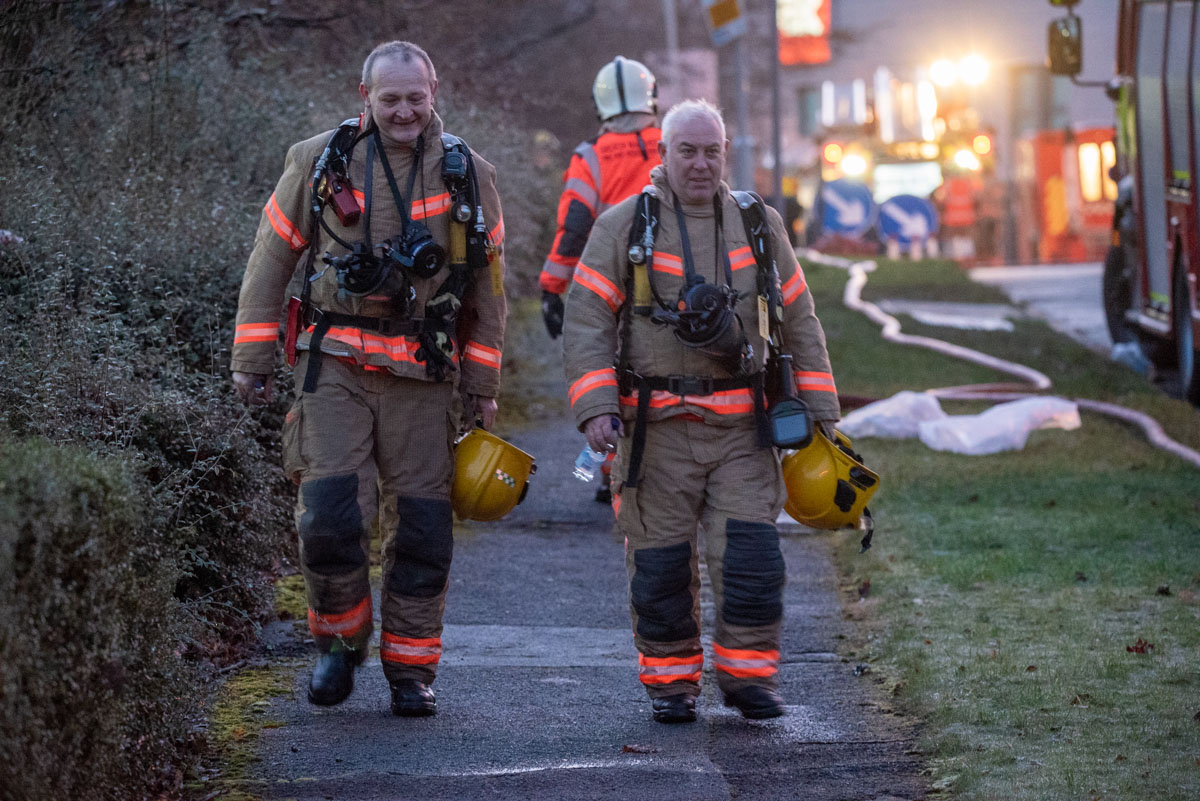 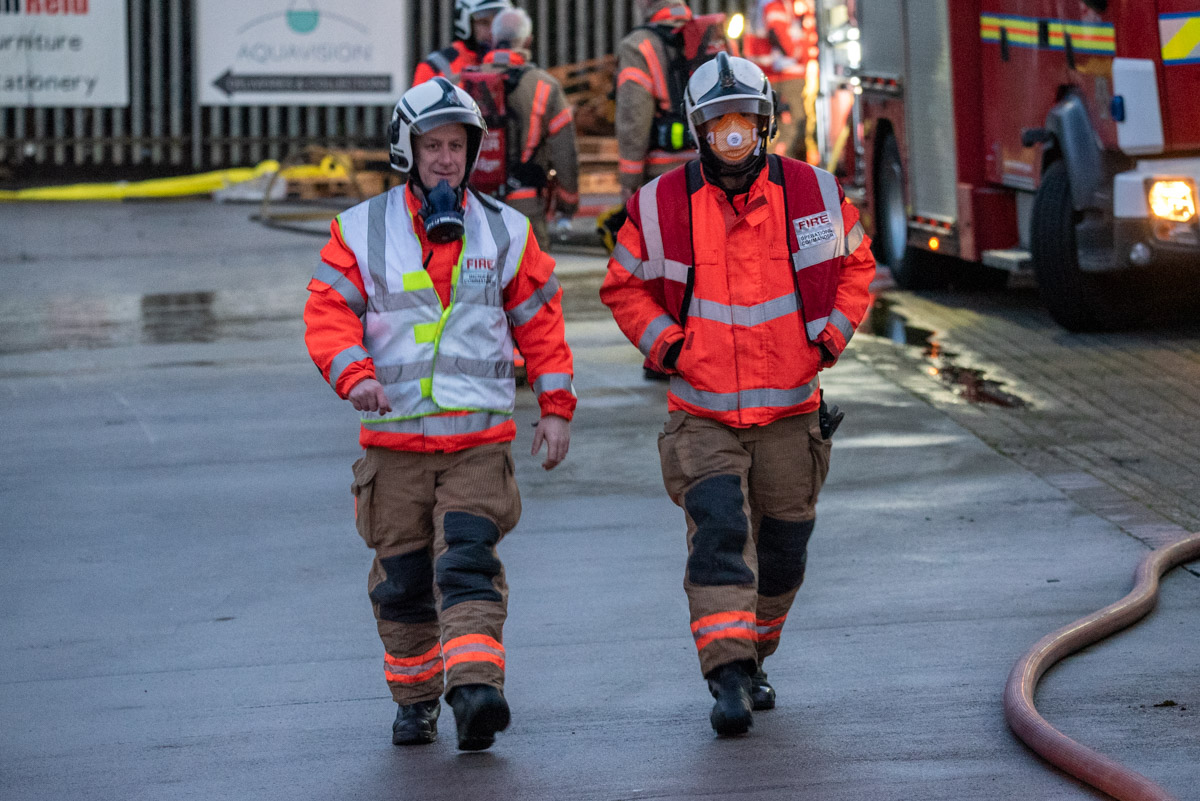 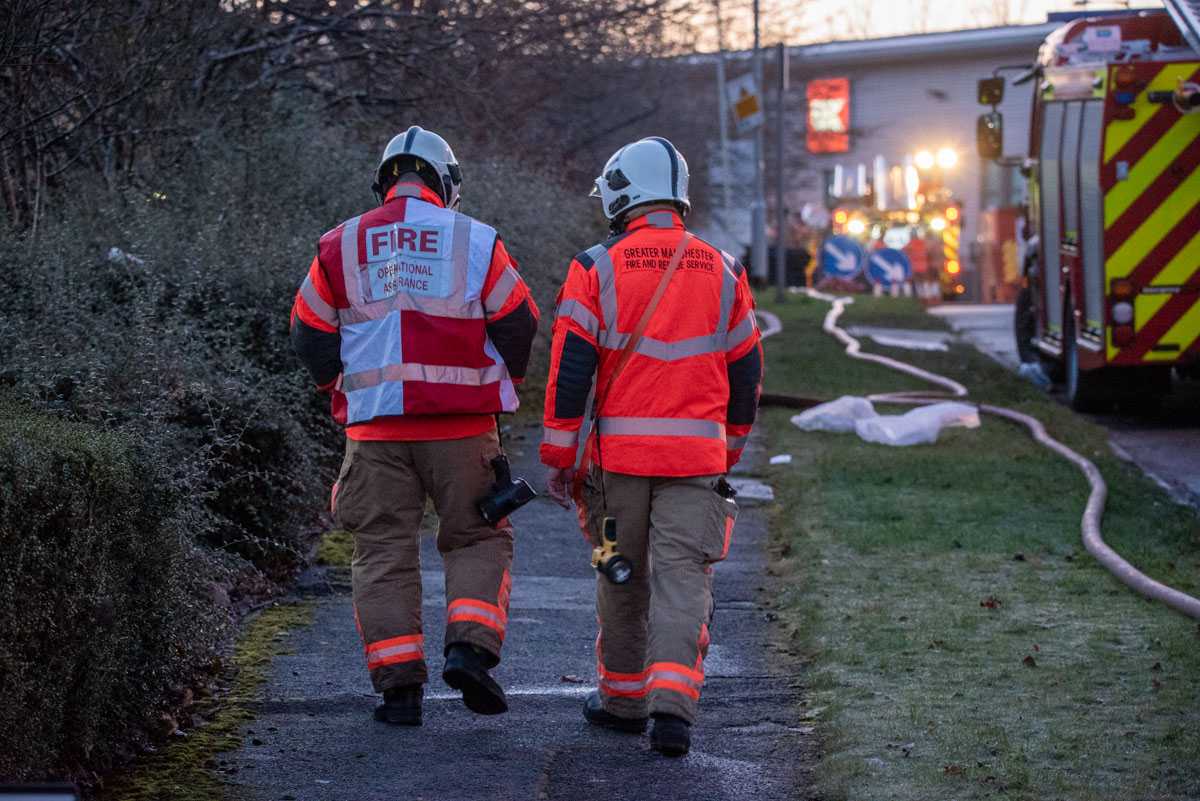 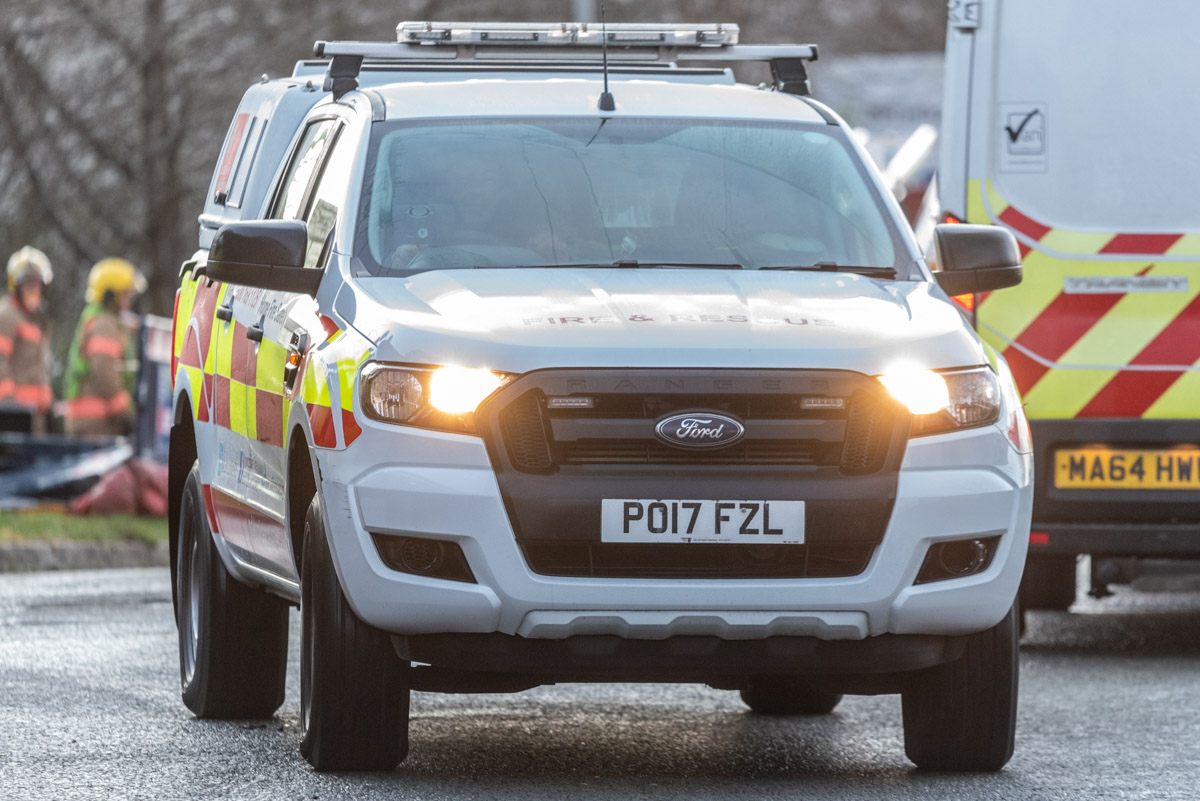 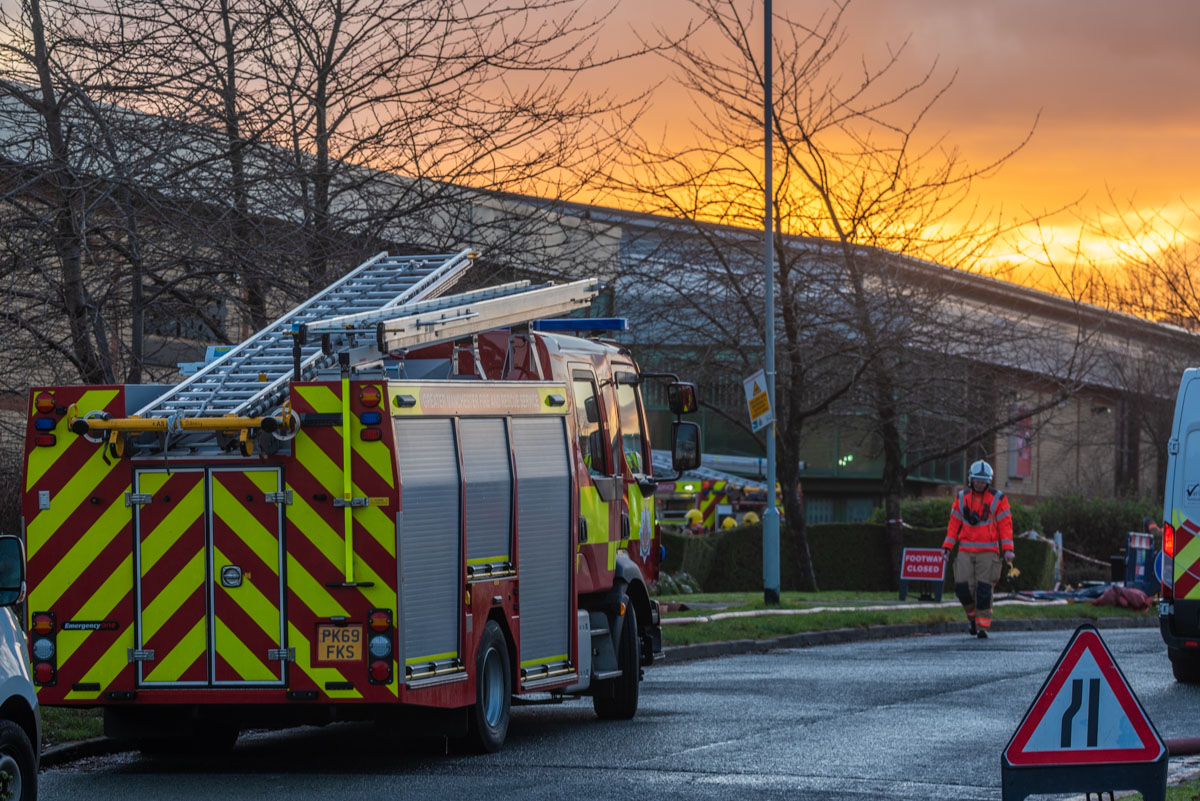 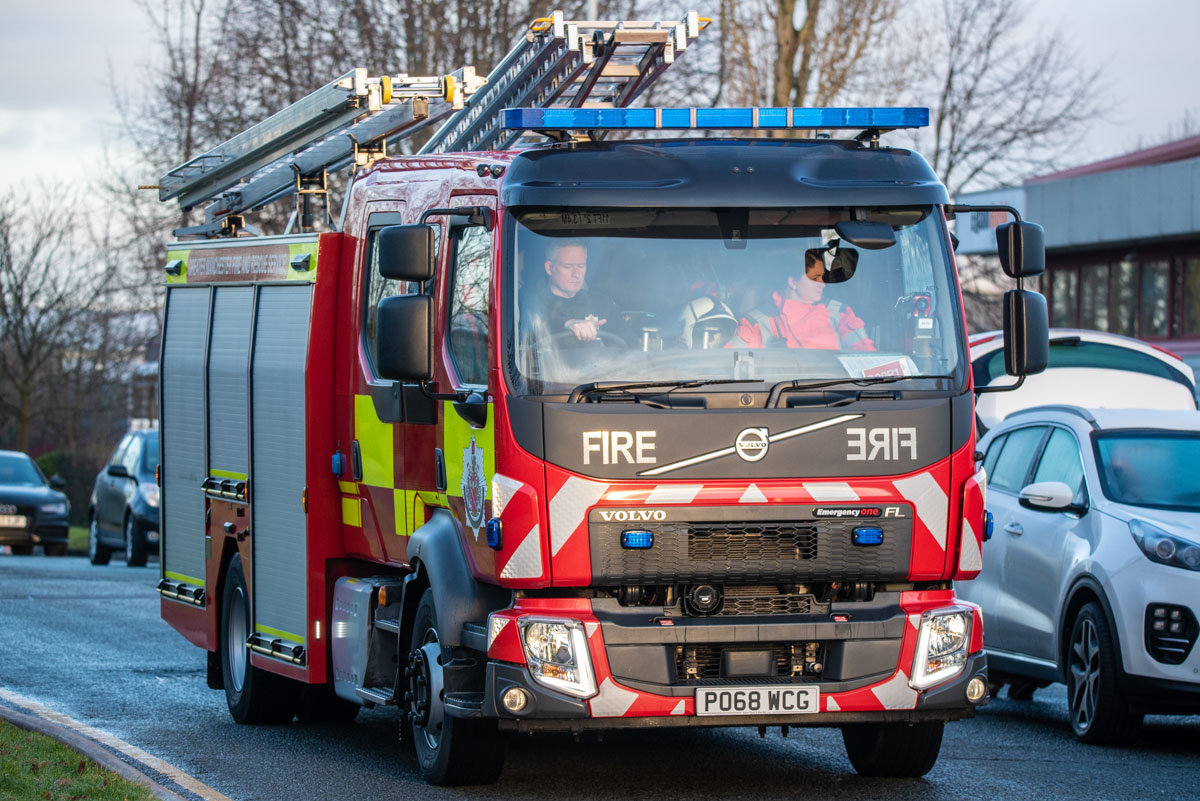 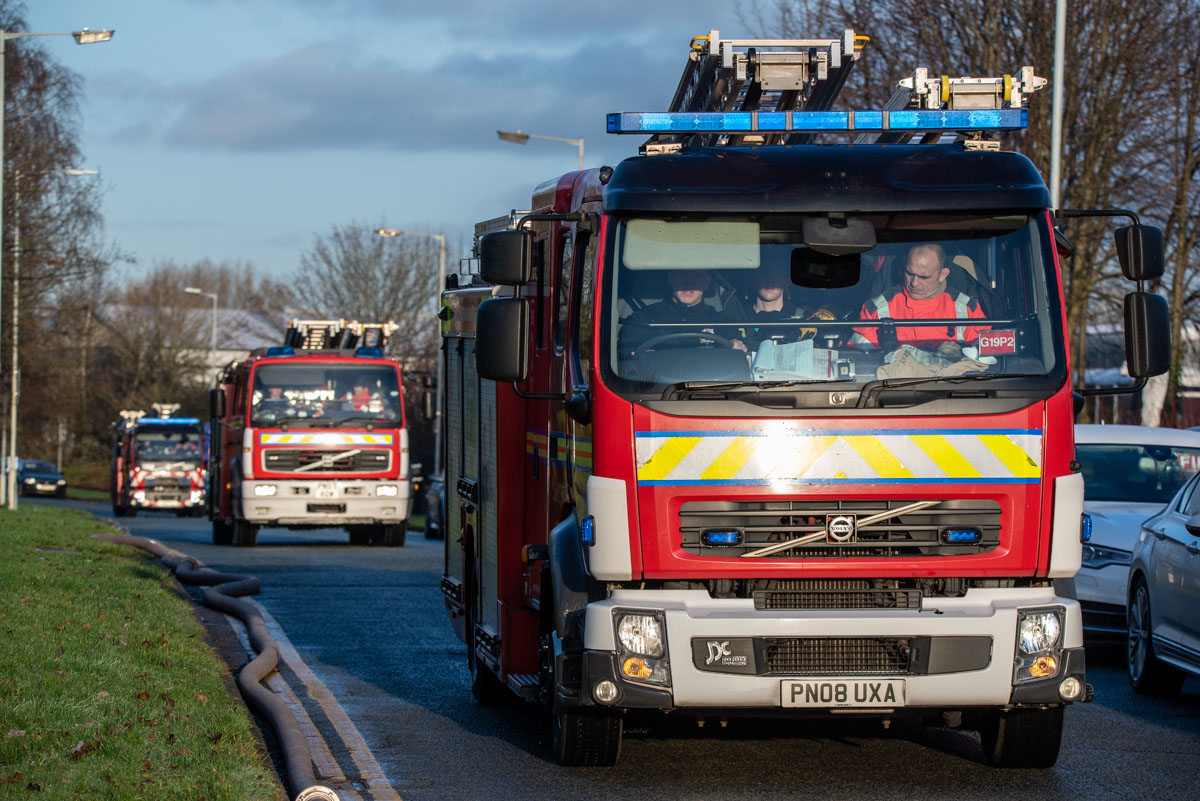 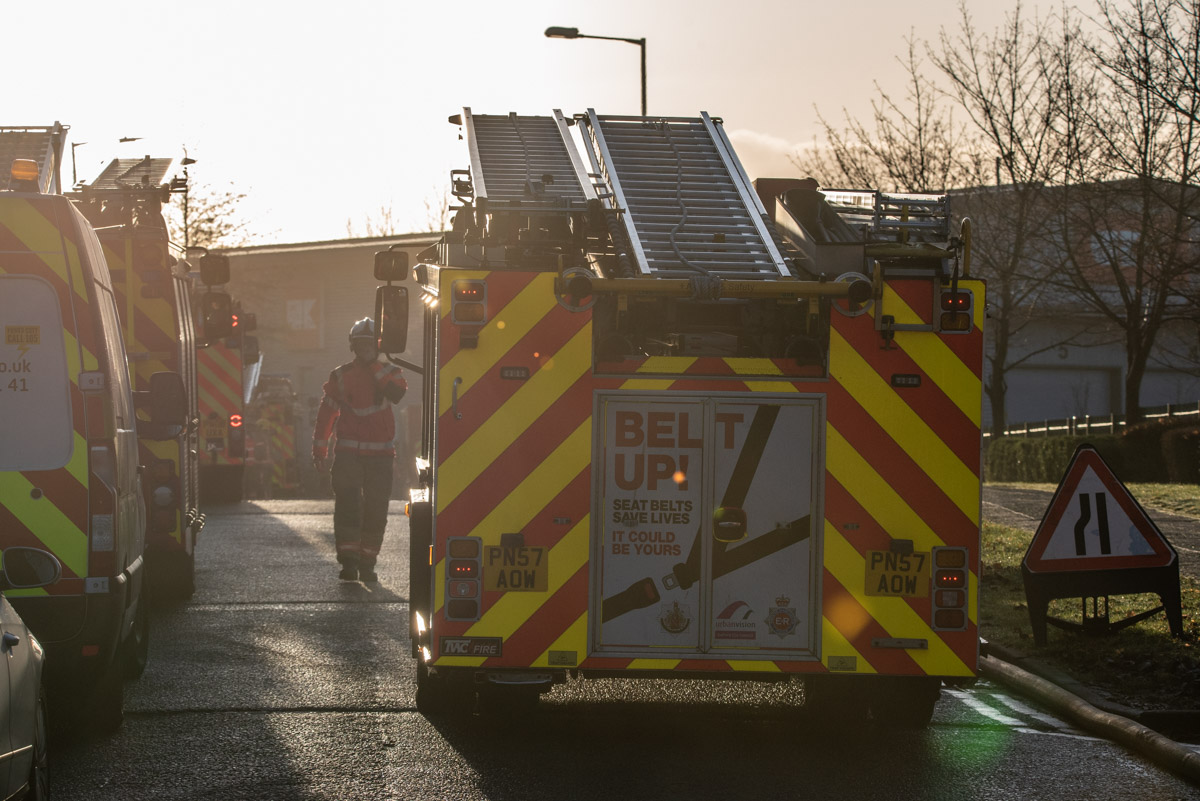 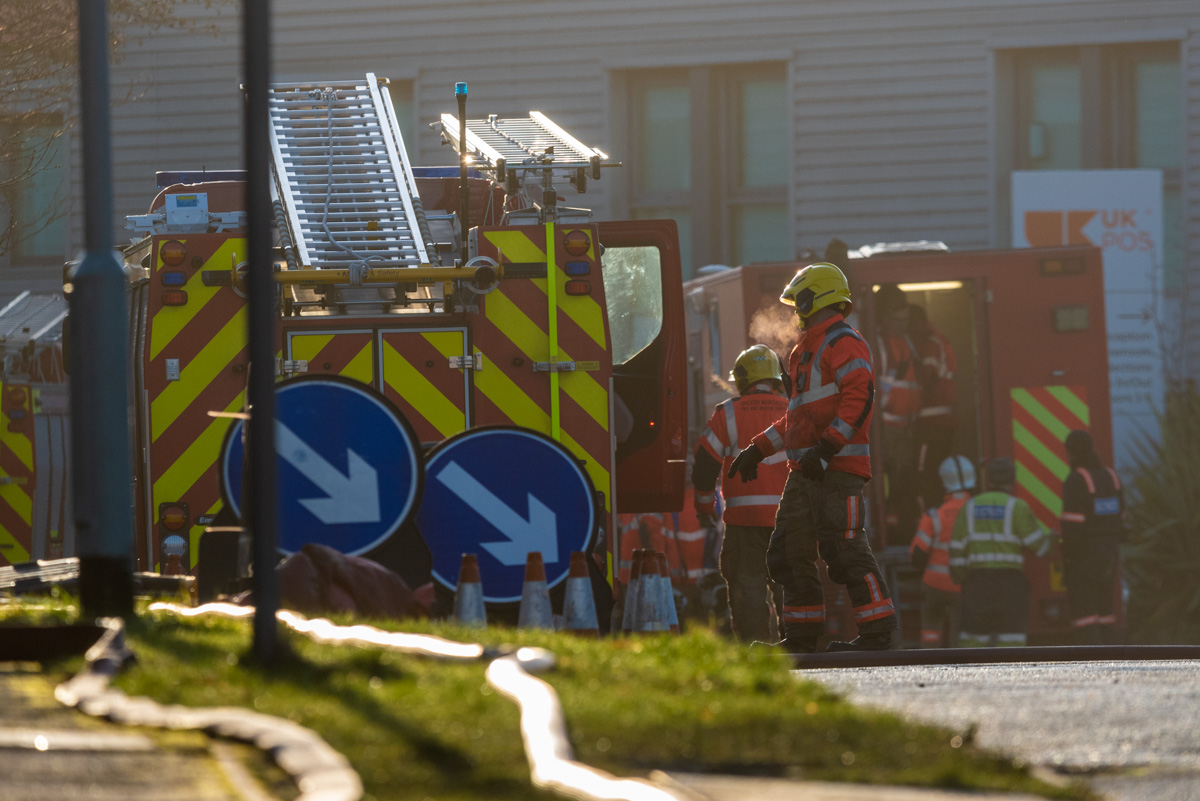 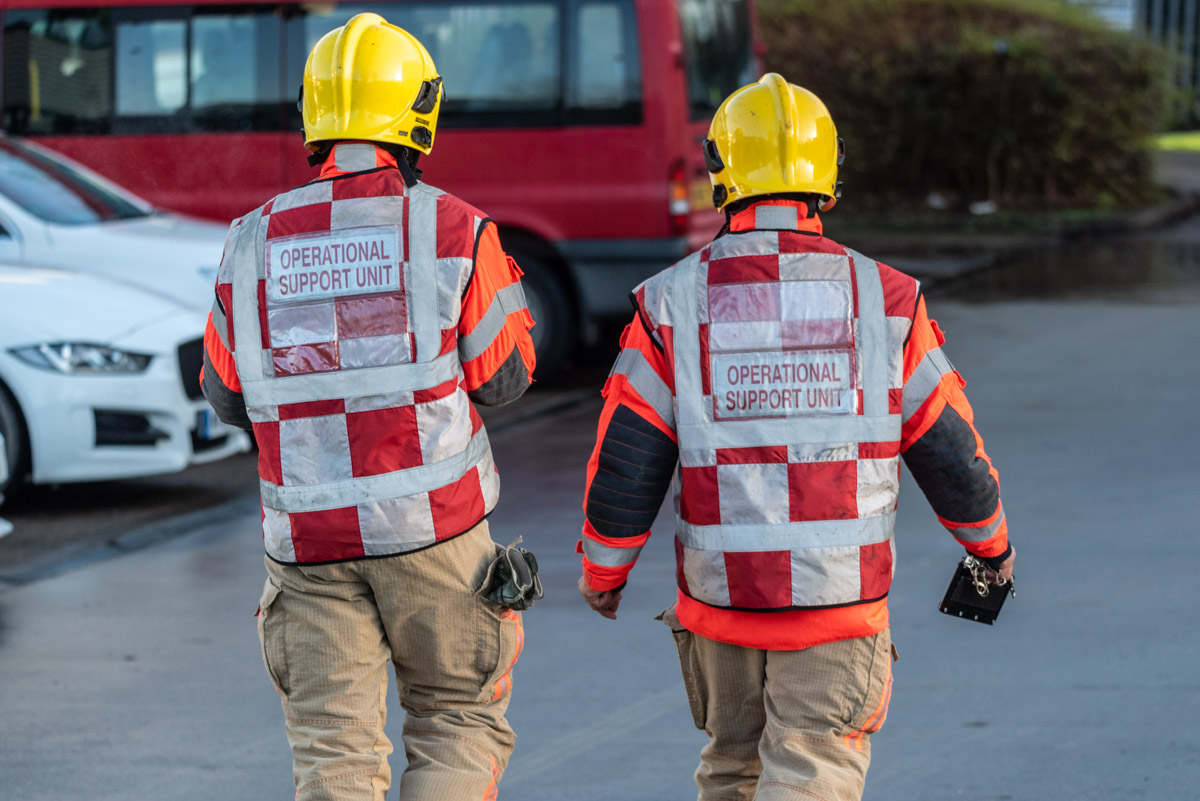 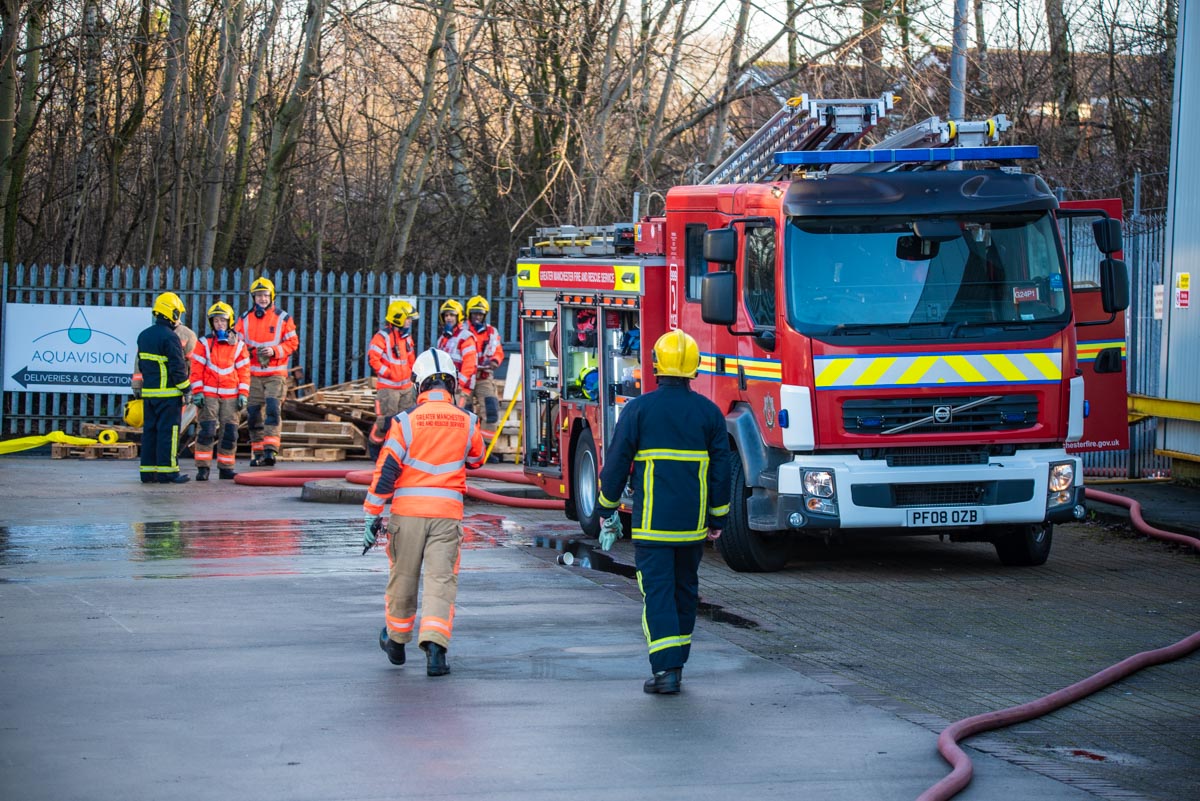 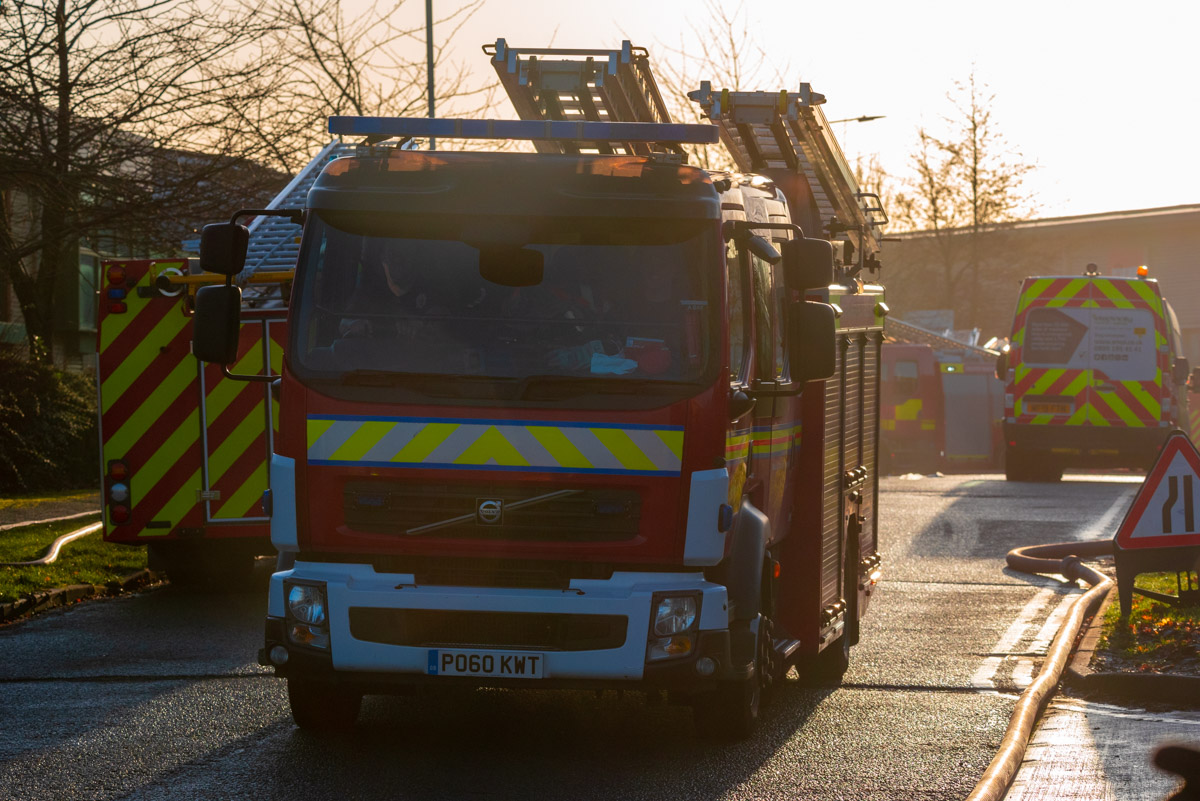 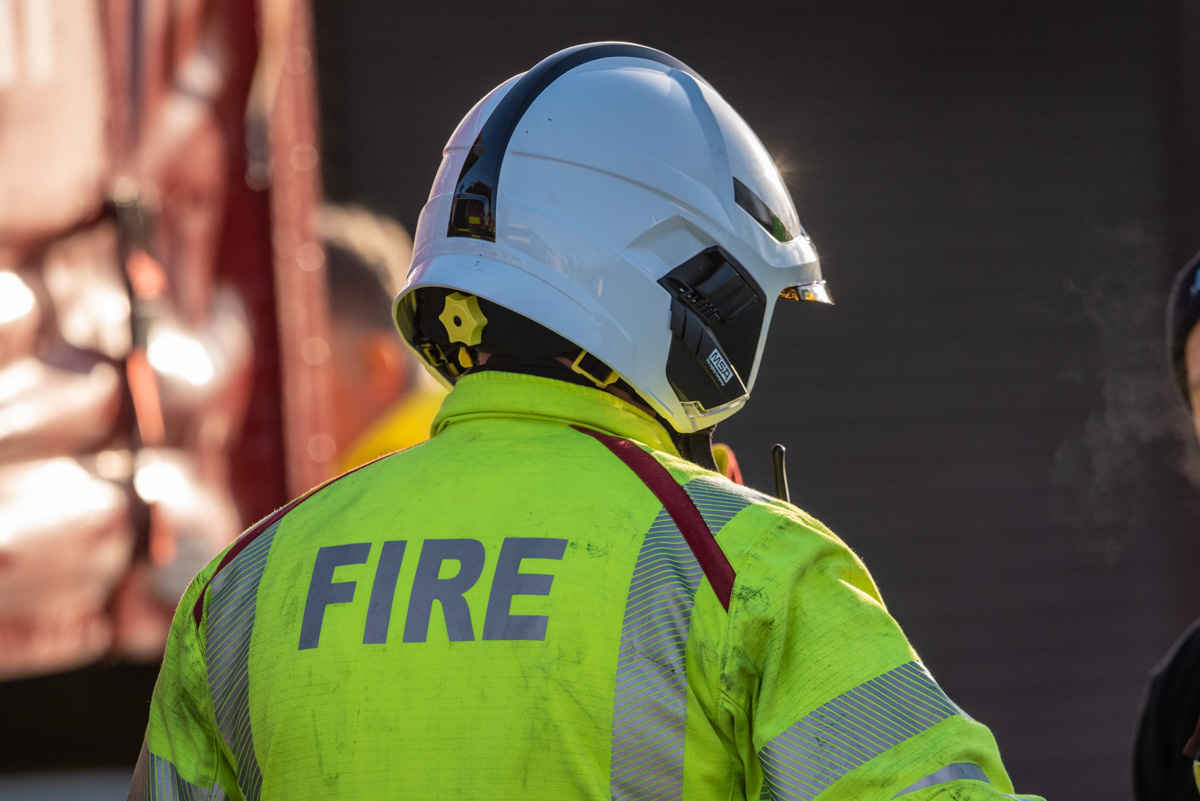 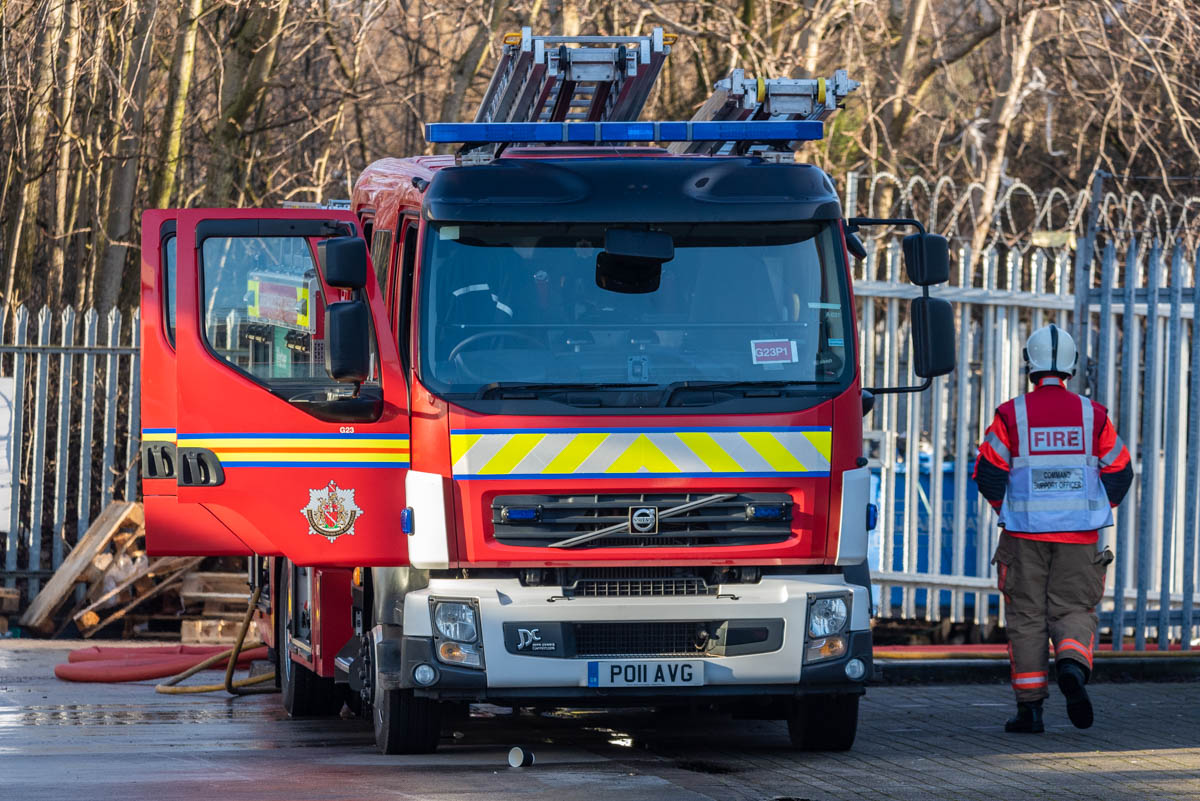 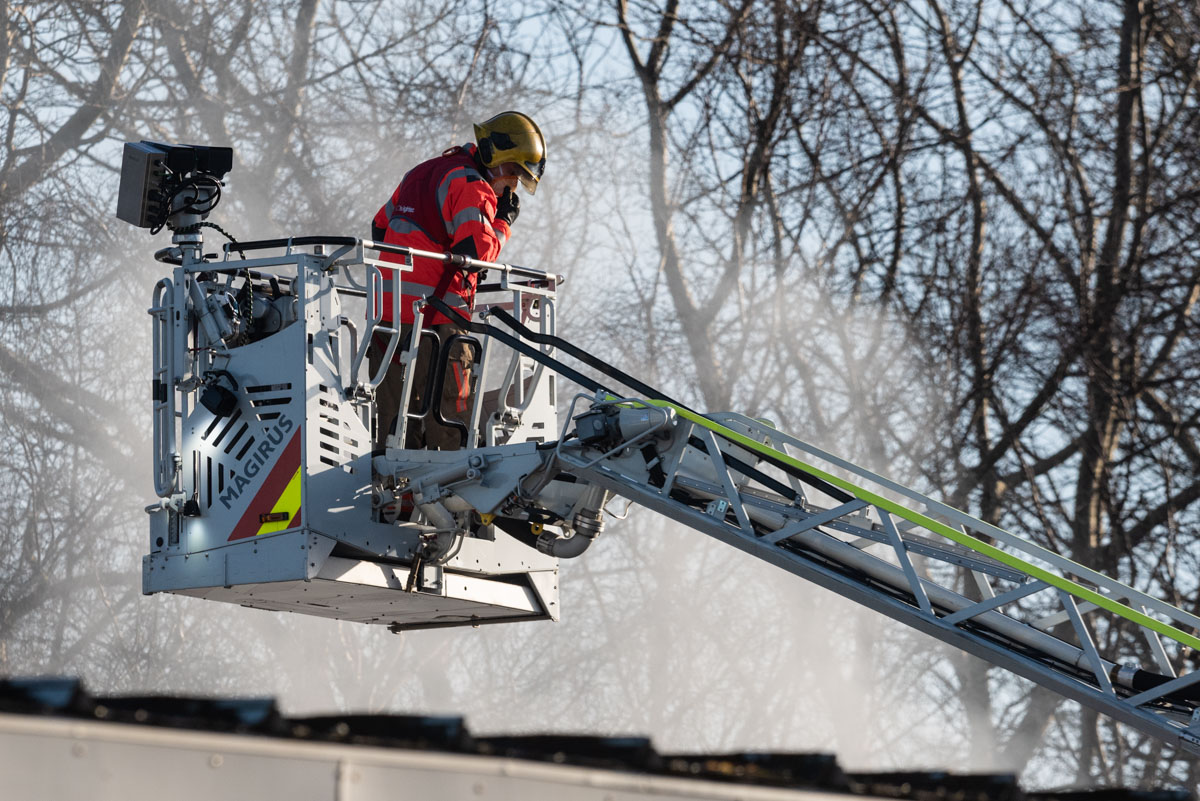