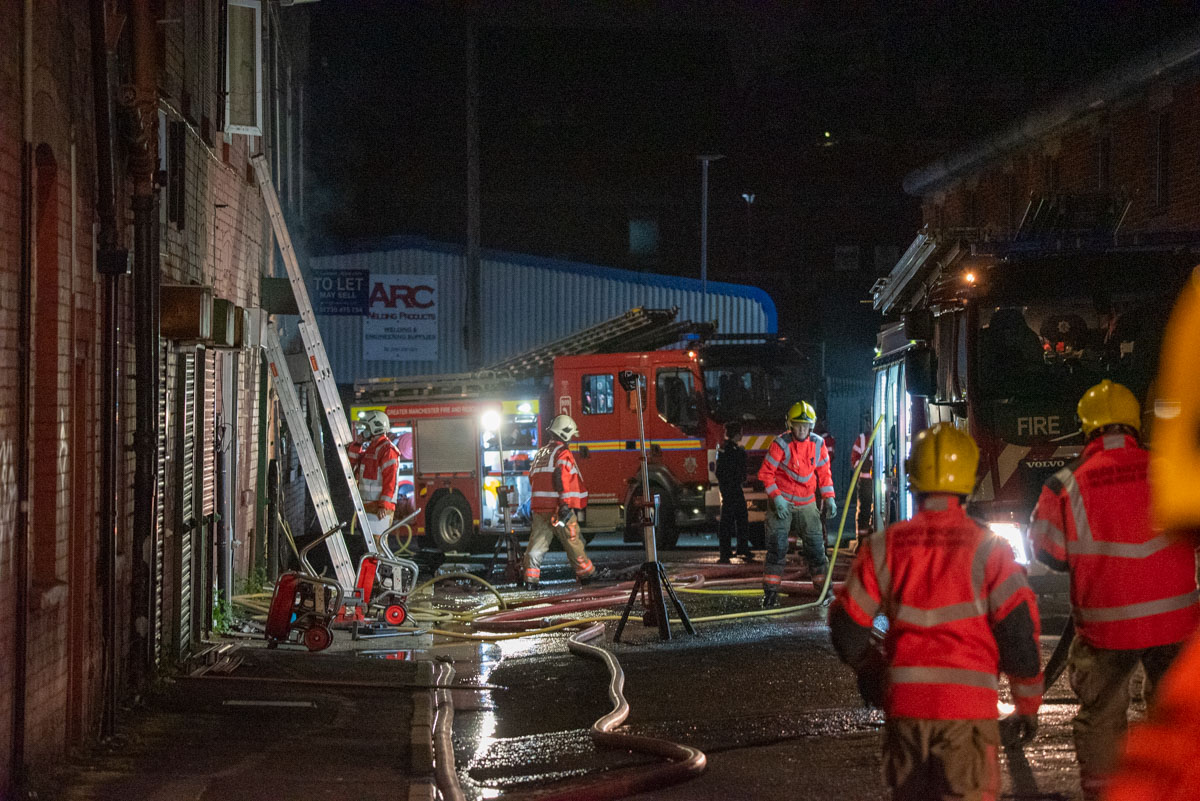 At around 01:30 hours on the 18th October 2020 crews were called to reports of a fire at a property in Ashton Under Lyne. Five fire engines from Stalybridge, Ashton Under Lyne, Hollins, Hyde, and Mosley were quickly on scene of a fire involving the third floor of a commercial building on turner lane, Ashton Under Lyne. Firefighters used breathing apparatus, hose reels, lighting, short extension ladders, PPV fans and a thermal imaging camera to bring the fire under control.

The following appliances attended this incident: 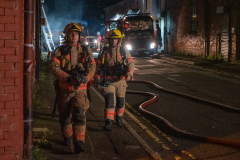 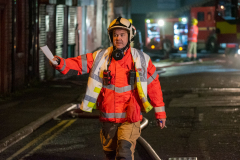 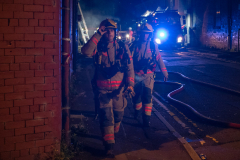 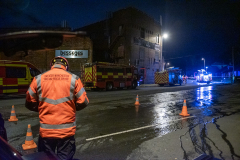 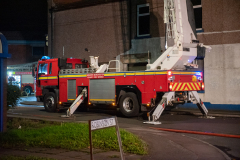 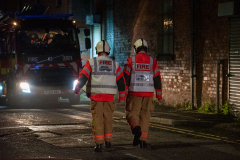 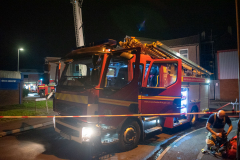 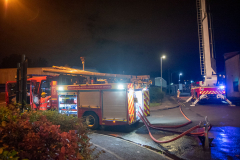 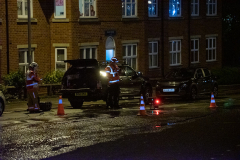 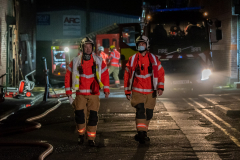 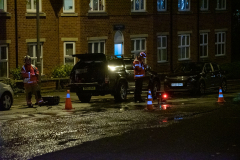 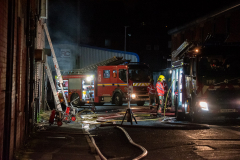 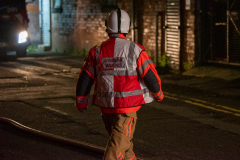 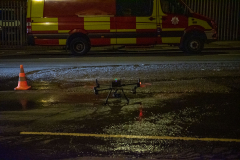 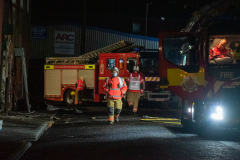 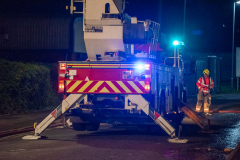 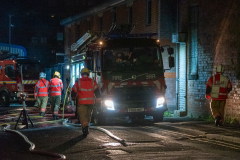 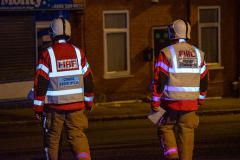 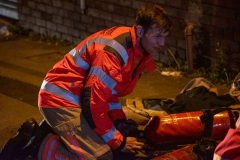 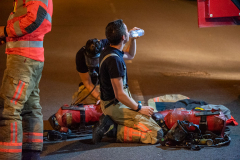