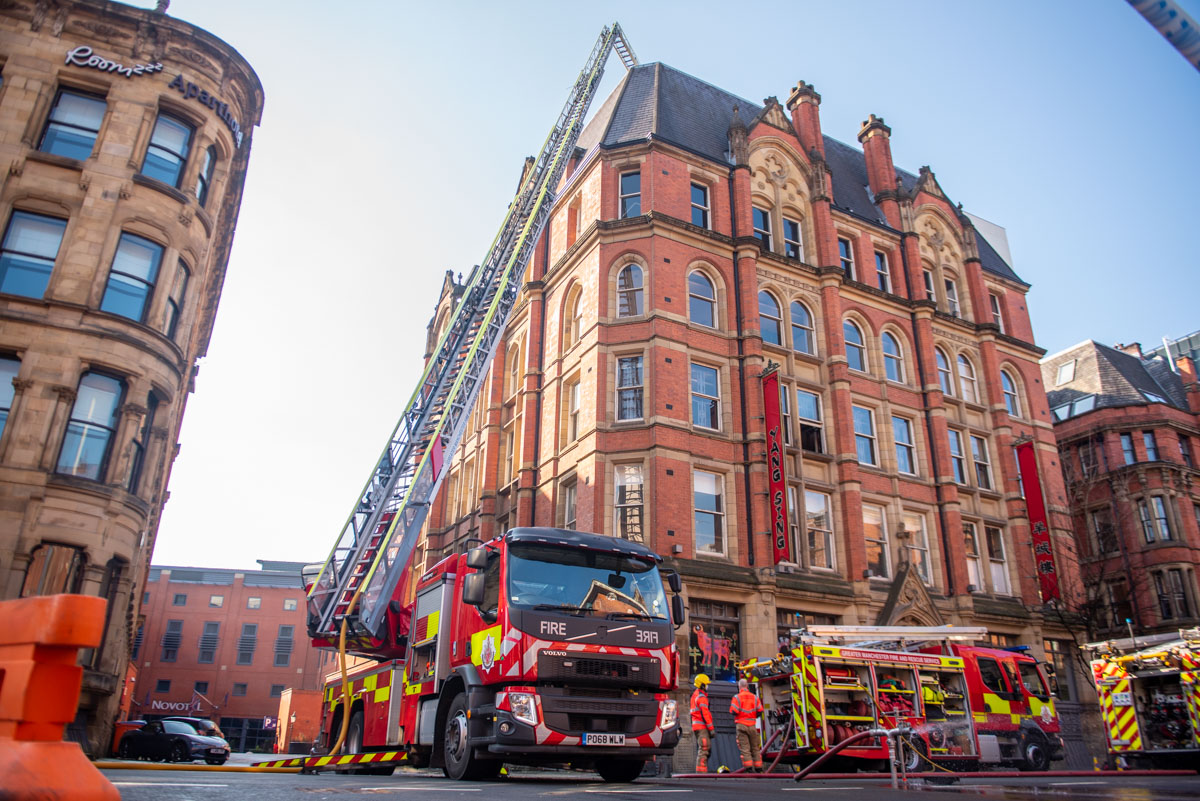 At 10.54 on Sunday 28th GMFRS received a number of calls from members of the public about smoke visible above a high rise building on Princess Street, Manchester.

“We deployed six fire engines and an Incident Command Unit to the scene and have extinguished a fire in the basement kitchen ducting system in a restaurant.”

“As of 2 pm a full survey of the ducting system has been carried out and no further sign of fire found.

Cadet Gas and Electricity North West are on the scene to assist firefighters in making the building’s gas and electricity supplies safe.”

“The incident is scaling down.” 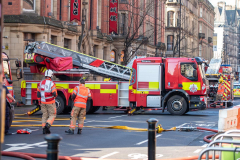 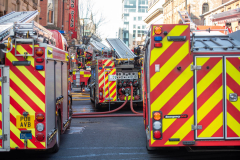 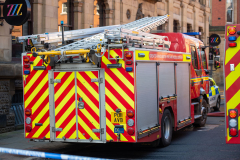 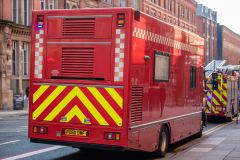 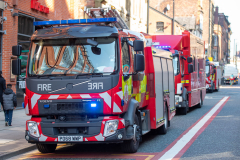 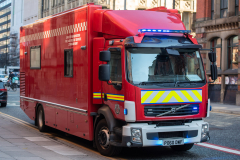 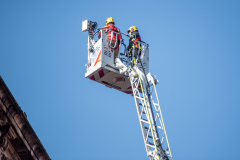 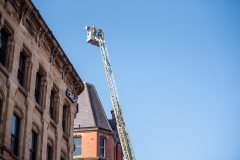 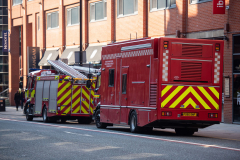 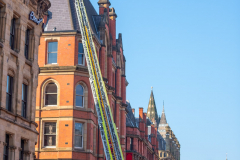 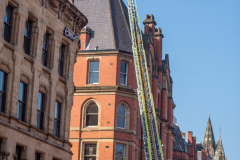 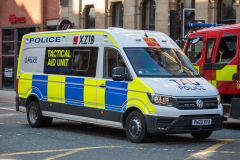 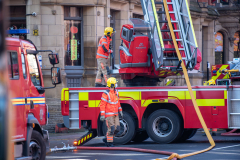 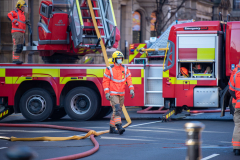 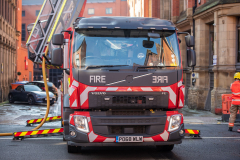 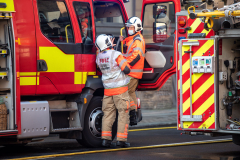 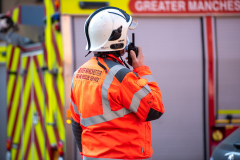 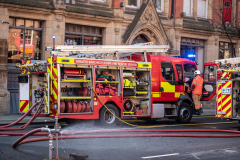 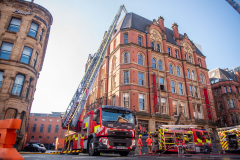 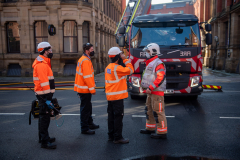