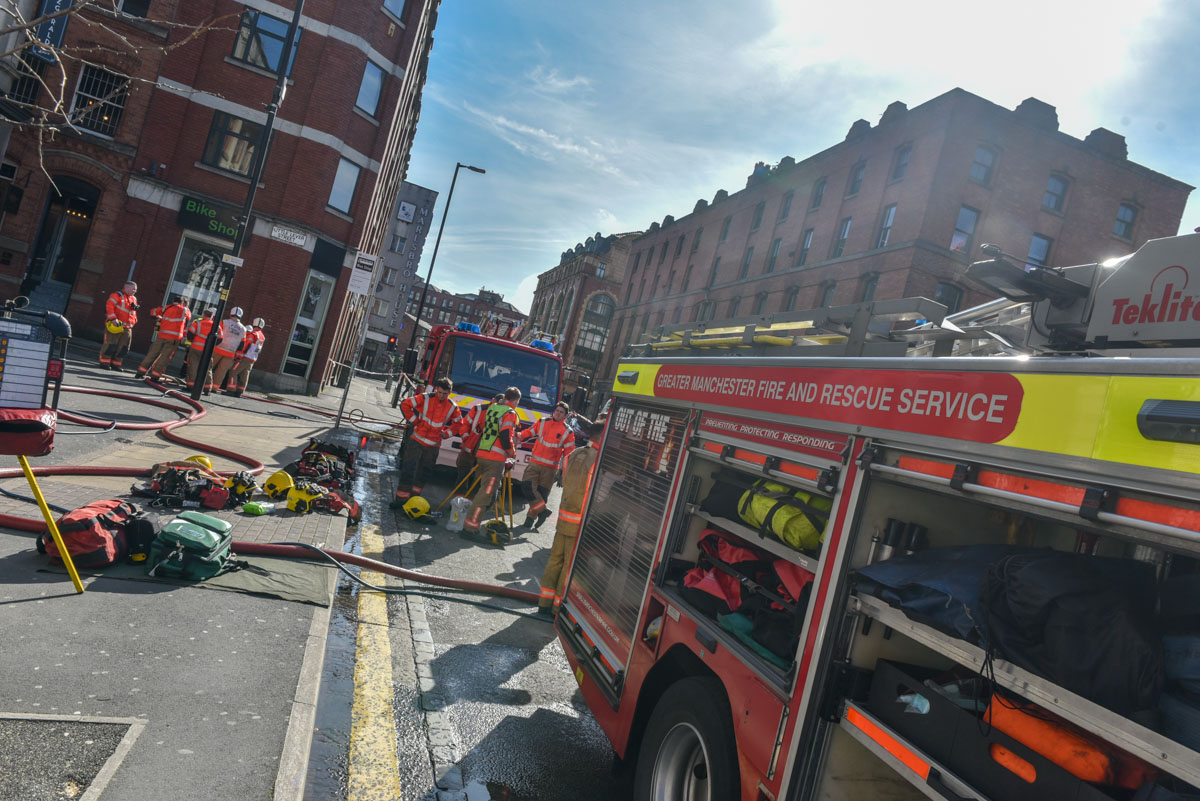 At around 7 AM firefighters were called to reports of a fire in the basement of one on the units on Little Lever Street, located off Stevenson Square. Five fire engines were sent to the blaze. The fire was quickly brought under control. It is not believed anybody was in the building at the time. The fire may have been caused by an electrical fault, but this has not yet been confirmed and the cause remains under investigation. The blaze was tackled in three sectors. Firefighters used hose reels and breathing apparatus to tackle the fire. Four fire engines remained at the scene. 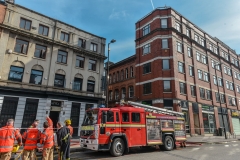 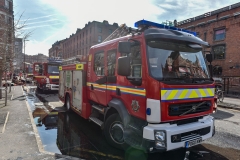 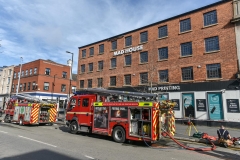 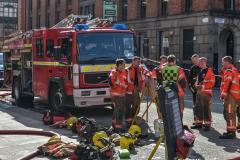 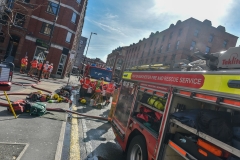 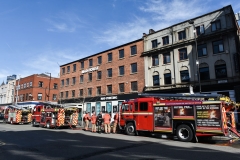 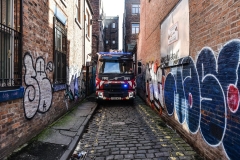 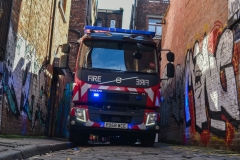 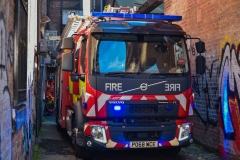 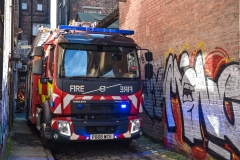 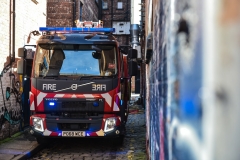 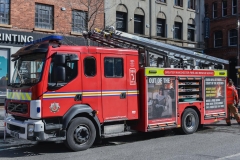 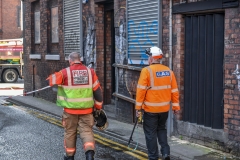 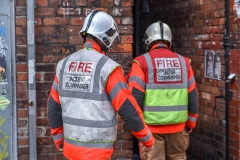 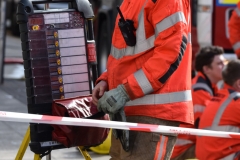 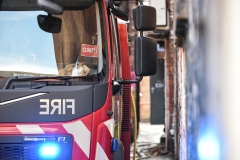 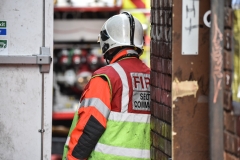 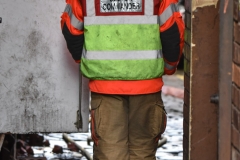 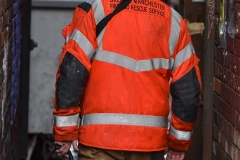 2 thought on “Fire In The Northern Quarter – Manchester”